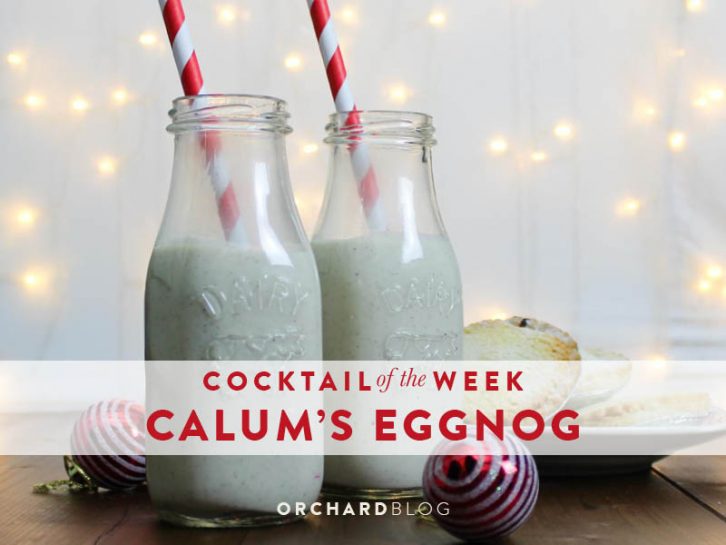 Eggnog is likely to date back to medieval Europe and was developed from a posset drink made with hot milk that was curdled with wine or ale and mixed with spices. These possets were used a cold and flu remedies that made it a winter tradition.   The drink appears to have been taken across the Atlantic where the term eggnog was first used in a poem. There are many different versions. In the UK, the drink was popular with the aristocracy who used sherry. Others use rum (Caribbean and Puerto Rico), beer (German) and bourbon (South America). More recently the mix has been used in coffee that has brought it to the masses.

Take the orange zest, rum, cloves vanilla seed and the pinch of cinnamon, ginger and nutmeg into a jar and add the rum.  Leave for 12 hours to infuse.   Once ready, mix the egg yolks with the 200g sugar. Mix together the cream, the egg mix and infused rum and heat the mix through to make custard. Start to add the milk to thin the mix out to the consistency of a milkshake. Once completed, chill the drink until cold. When ready, pour the drink into a glass of choice and sprinkle with nutmeg, and there you have this week’s cocktail, Eggnog.

Calum’s recipe has been tried and tested over many years to try and recreate the store bought drink he used to get in Hong Kong.   For Calum it is Christmas in a glass, for Richard…not so much. It is a superb drink to have for a party or to enjoy watching your favourite Christmas movie on Christmas Eve. 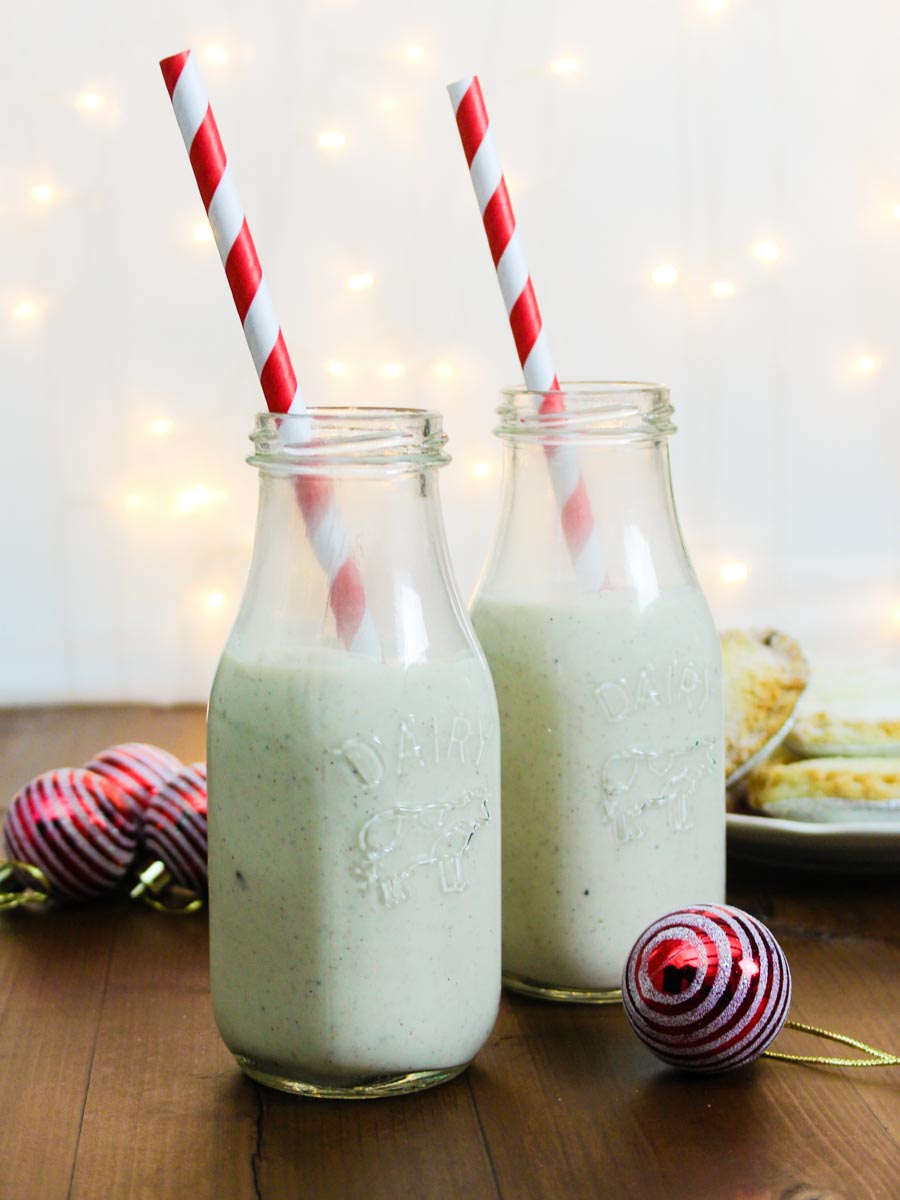 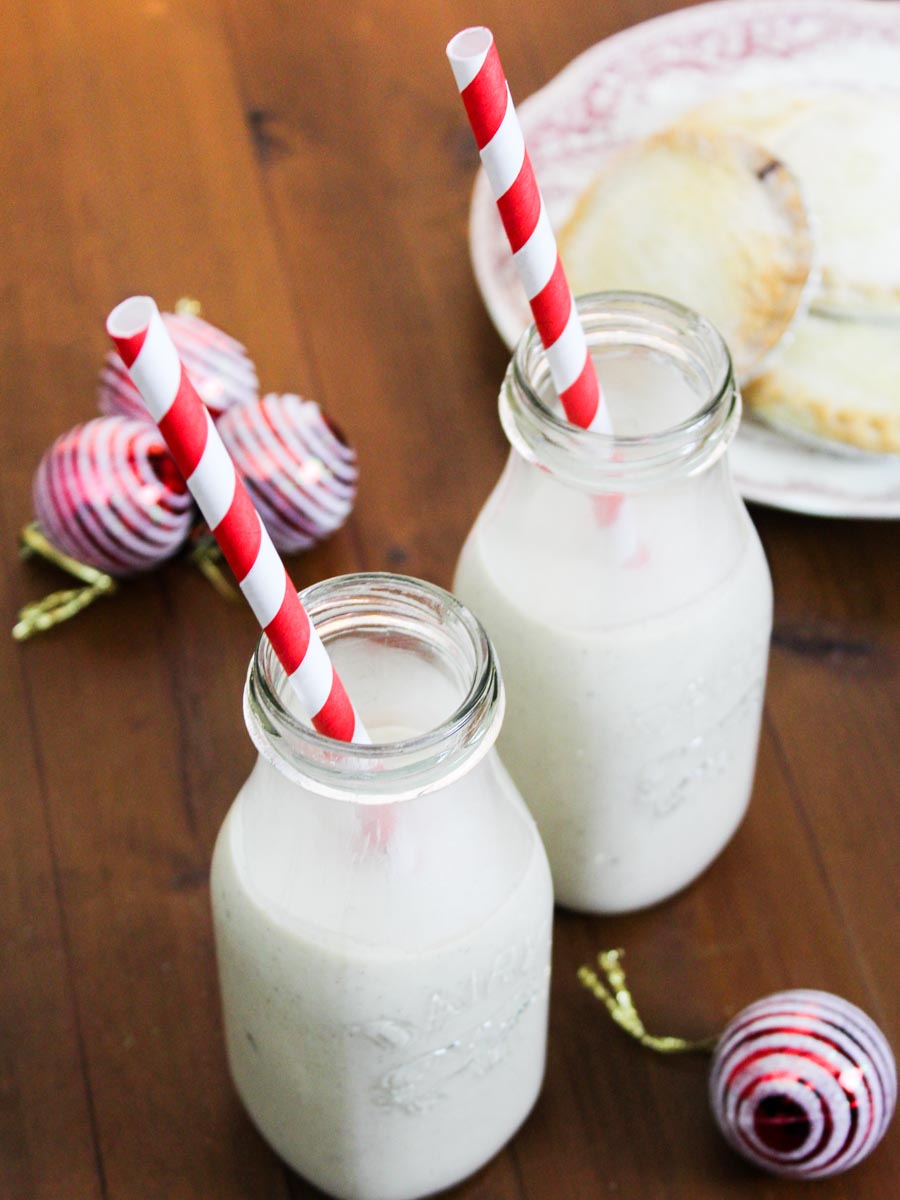 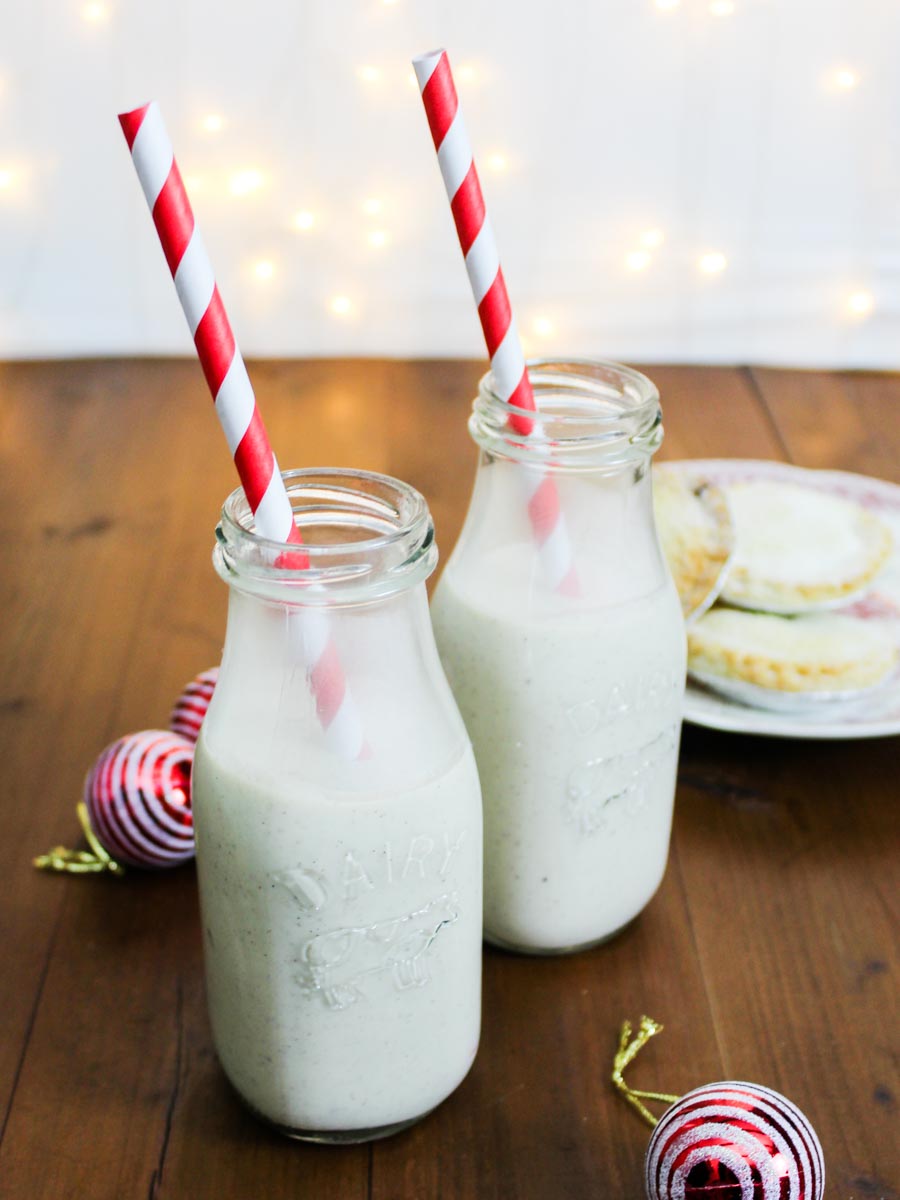 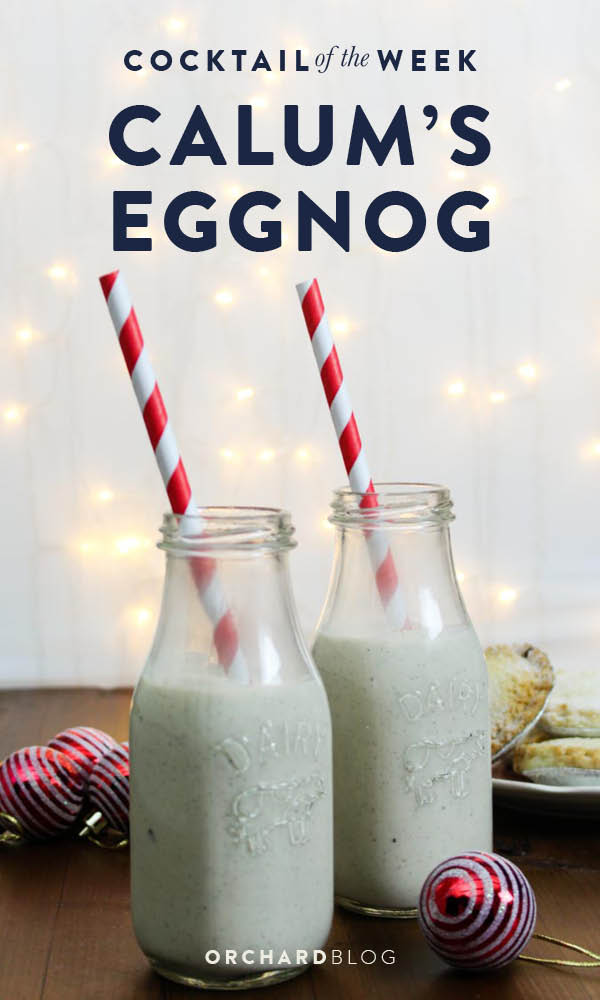 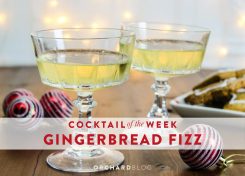 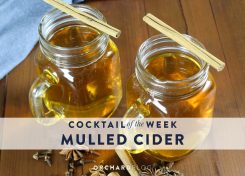