Cocktail of the Week | Margarita

We have been doing the cocktail of the week for a few months now and are just making a dent in the spirit collection! It seems Calum did spend much time buying spirits for no real reason!  As it is now September and the last of the summer days are on us, we are squeezing the last out of them by wearing shorts and making typically summer cocktails. This week we went for a classic summer drink for Cocktail of the Week, the margarita!

The history of the margarita seems to hold many owners and no one theory or ownership sounds disputable. There are versions dating the cocktail back to 1938 and as recently as 1961 and appears to have been ‘inspired’ by many women, including Margarita Henkel, the daughter of a German Ambassador to Mexico or popularised by various people including the Hiltons (of the hotel fame). It is likely the drink comes from Mexico, although the Peggy Lee history myth has the drink coming from Texas.   One thing for certain is that the drink under the name ‘margarita’ first appeared in Esquire magazine in December 1953.  A cocktail called ‘Tequila Daisy’ appearing in 1930’s cocktail book, which could be an early contender for the drink as Daisy in Mexican is Margarita.

To make the cocktail, pour the ingredients into a cocktail shaker with ice and shake.  Once you have done that, take a plate and pour some salt on to it.  Take the glass and place the rim in a few millimeters of water before placing the glass in the salt to rim the glass.  Carefully place some ice in the glass without knocking off the salt and pour in the mixed drink.  Garnish with a lime and you have the cocktail of the week, a Margarita.

In recent years there has been a desire for frozen margarita’s and we can safely say this is a better version of the cocktail. The lime cuts through the tequila giving you a refreshing drink perfect to soak up the last of the sun! 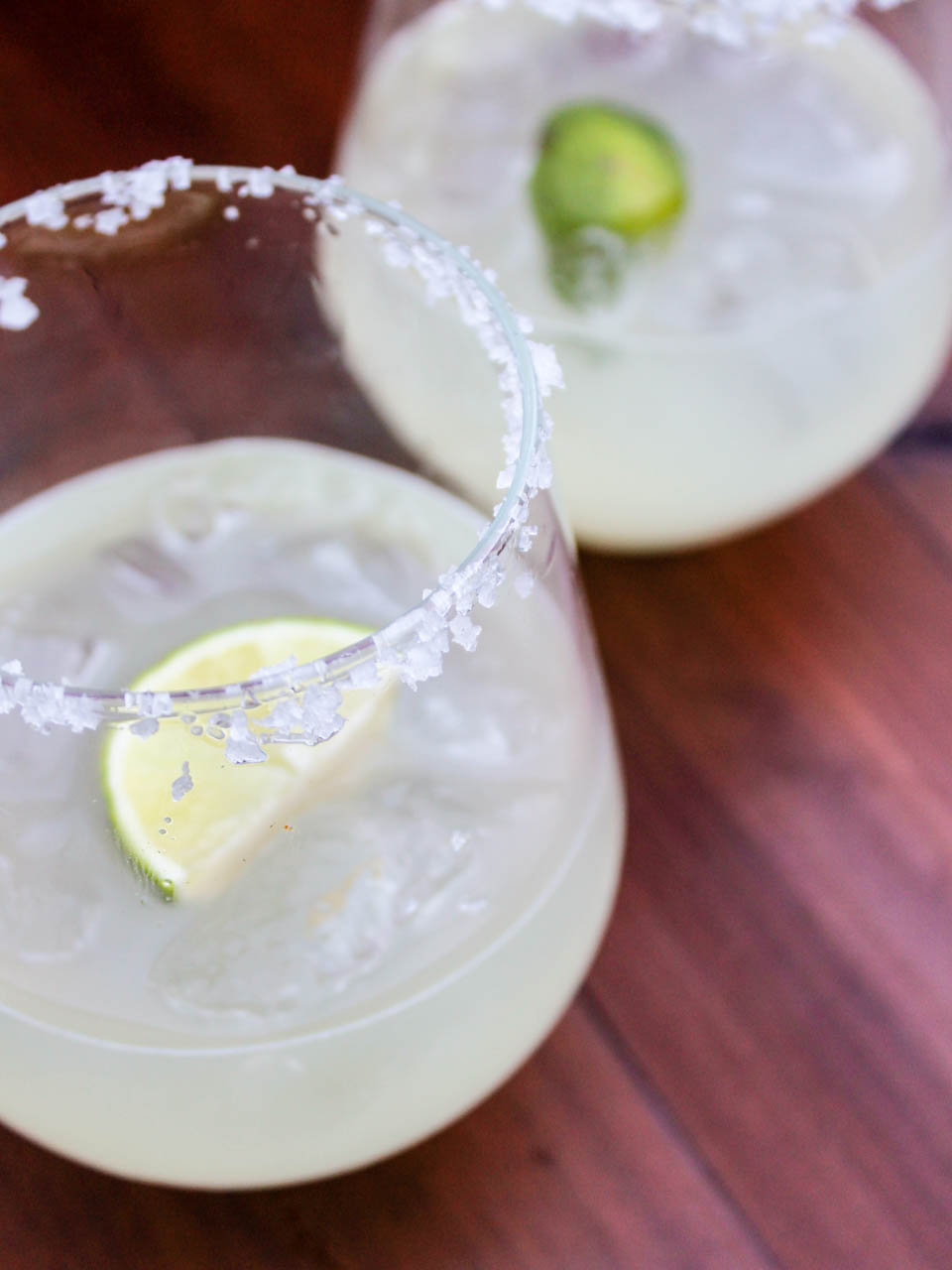 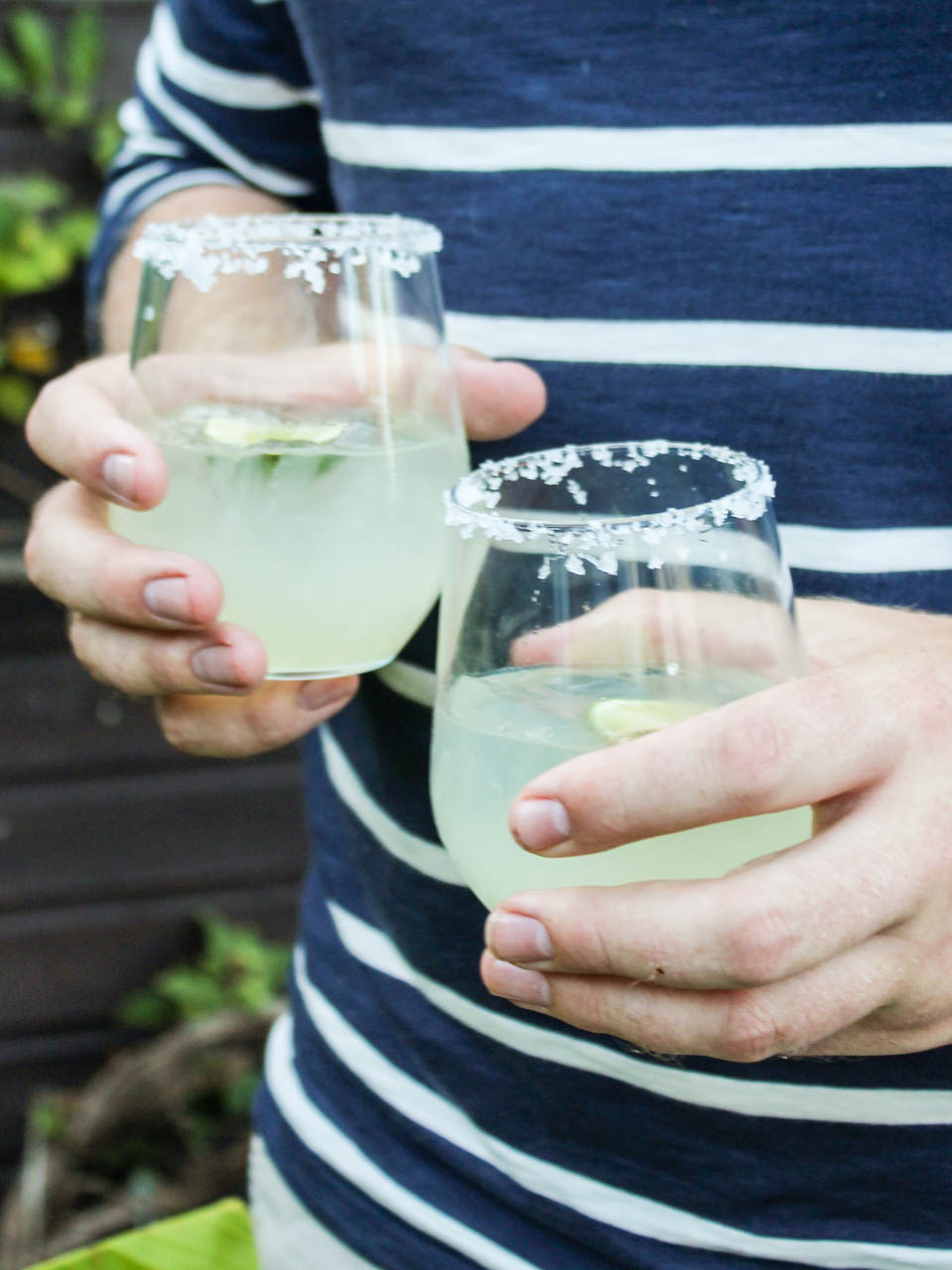 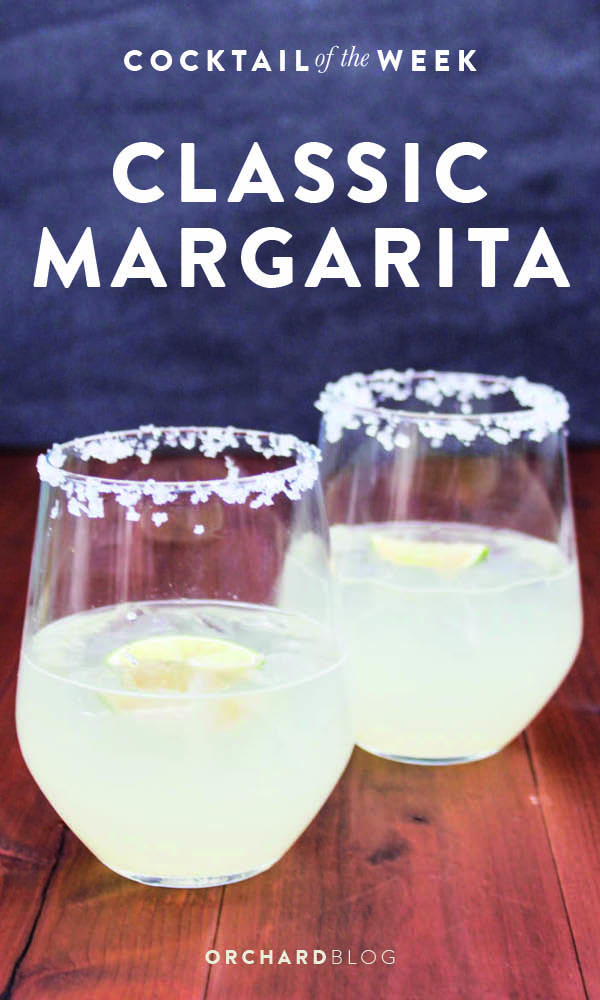