Cocktail of the Week | El Diablo

As halloween draws closer, we decided that it would be time to investigate some spooky themed cocktails.  As the books don’t seem to have many, we turned to the net and found a huge range of cocktails that were a variation of a basic.  Most had something to make them looks spooky and needed dry ice or something similar.  We did come across a few that we wanted to try and have a suitable connection to Halloween.  Our first offering for our Halloween themed cocktail of the week is the devilish El Diablo.

The El Diablo cocktail first appeared on the scene in 1946 and appeared in the ‘Trader Vic’s Book of Food and Drink’ and was named the Mexican El Diablo.  The book comes from the restaurant chain that was started in the 1930s as a Polynesian themed restaurant that is still going today.  The restaurant has a pedigree of cocktail creation and the founder is credited as one of the possible creators of the Mai Tai.

For this weeks cocktail, you will need;

To create the drink, add some ice to the cocktail shaker and add the tequila, creme de cassis and the lime juice.  Shake to chill the mix and pour into a glass.  Fill the rest of the glass with the ginger beer.  Once you add the garnish you will have the El Diablo.

The cocktail has a great halloween look and our gothic style goblets add to the theatrical nature of halloween.  The ingredients work well and would make a great signature drink for a themed party.  Though be careful, the ginger beer hides the alcohol and you could find your self blaming the devil for drinking too much!  Maybe, that could be why the drink is called El Diablo. 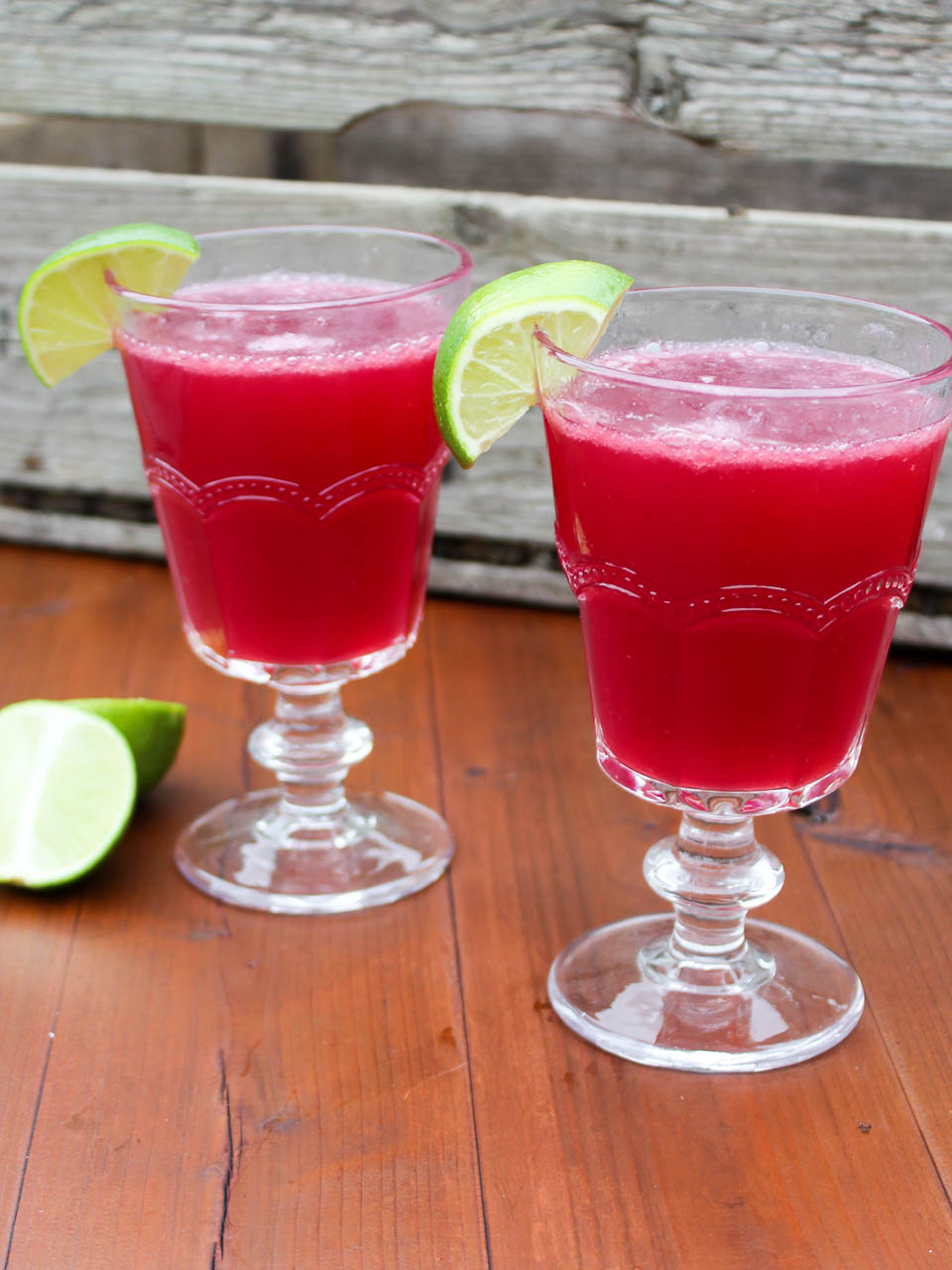 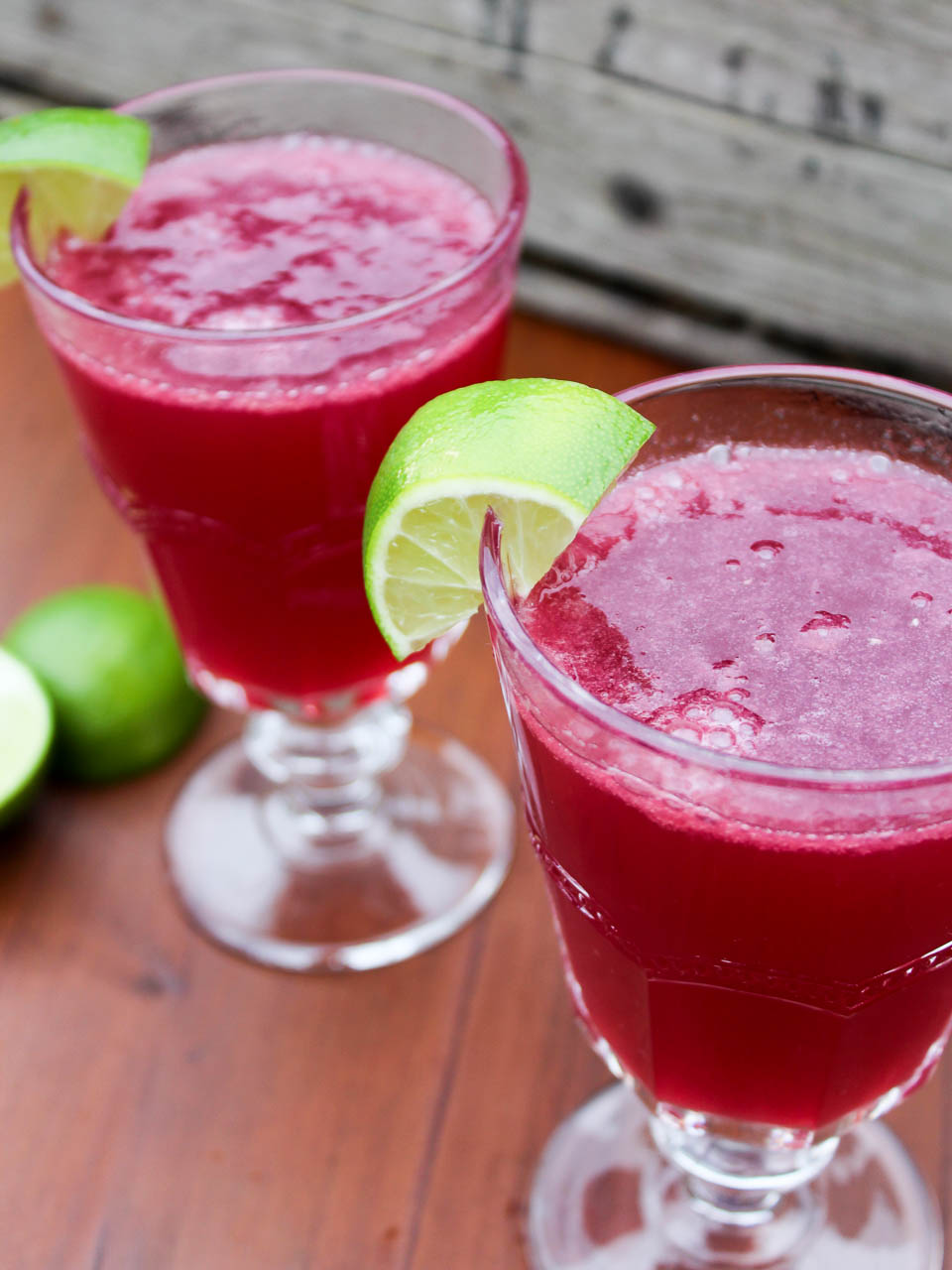 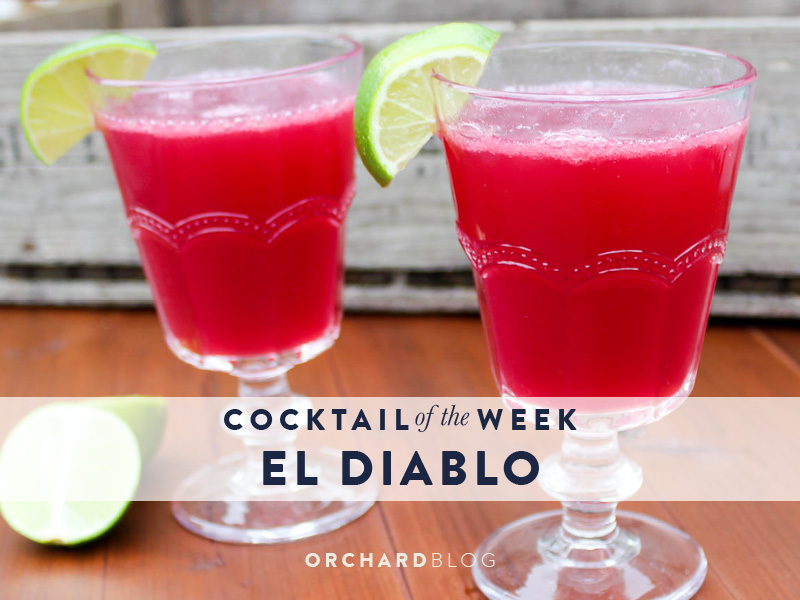