Cocktail of the Week | Caipirinha

With the Olympics ending, we thought there would be no better way to celebrate the Olympics, and the rather splendid efforts by Team GB than to enjoy a Brazilian themed BBQ on Saturday night.  You can read about the food we cooked here.  The only cocktail to accompany anything Brazil-based has to be the Caipirinha, Brazil’s national drink.  As such it became our cocktail of the week.

The origin of the Caipirinha is unknown and did not appear in São Paulo until 1918 as a remedy for the Spanish Flu.  It was originally made with only lime, garlic and honey with a spirit added to the home concoctions.  It is still commonly used in this format as a cure for common colds.  As with all cocktails, someone decided to experiment!  Removing the garlic and honey and adding sugar helped make it a ubiquitous drink across Brazil.  The word Caipirinha comes from the word caipria, which in Portuguese refers to someone from the Countryside. A similar word in English would be a ‘hillbilly’.

To make this week’s cocktail add the chopped lime and the sugar to a sturdy glass.  Use a muddler and crush the fruit and mix the sugar together.   Add the cachaça and give the mix a stir.  Top the glass with ice and stir again.  To finish place the garnish on the glass and lá vai vocé de uma caipirinha (there you go, a caipirinha).

The caipirinha is a great drink if you like lime and sweetness.  We would be happy to continue drinking these in the sun watching the Olympics; sadly, all good things must come to an end! 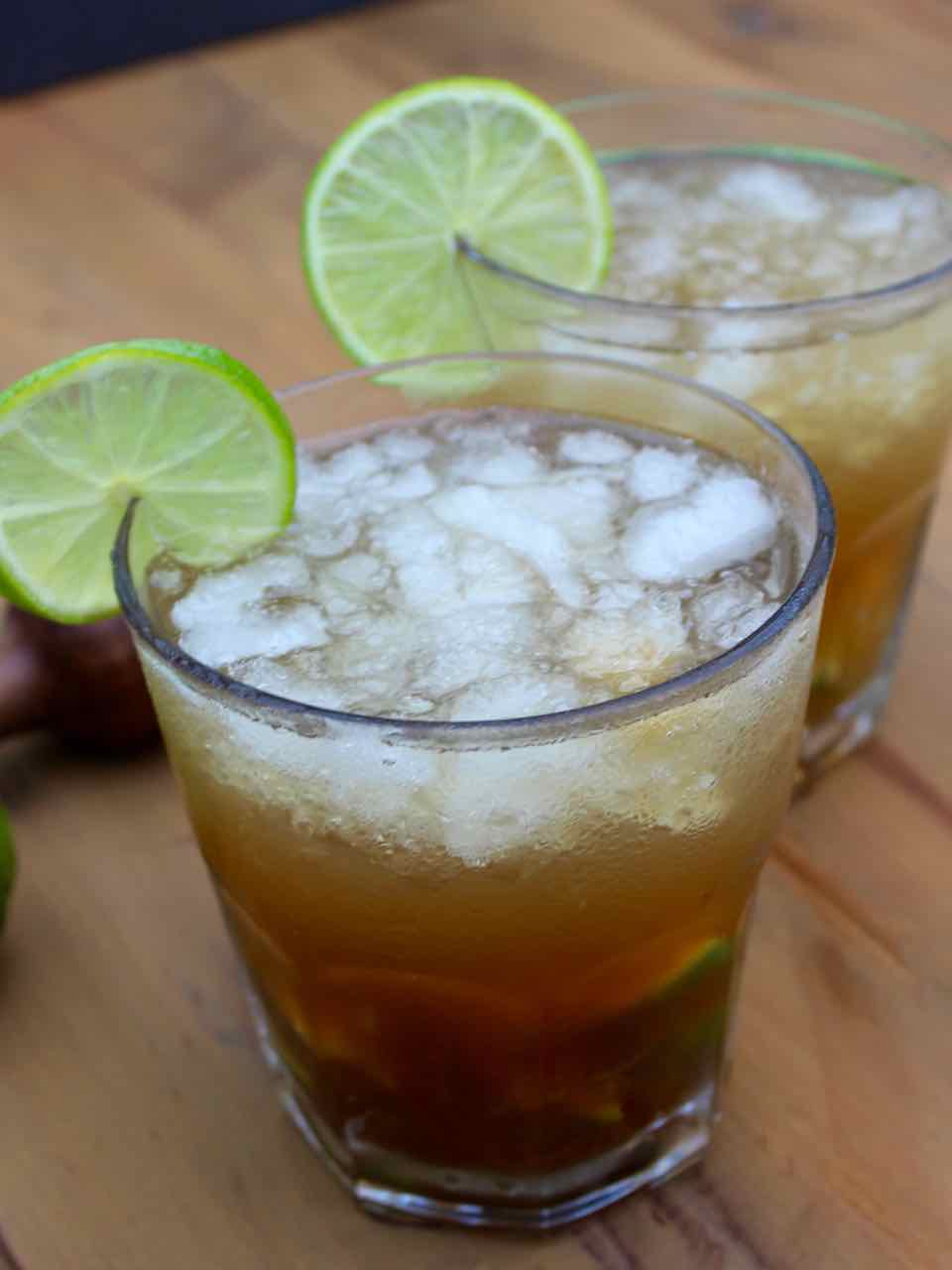 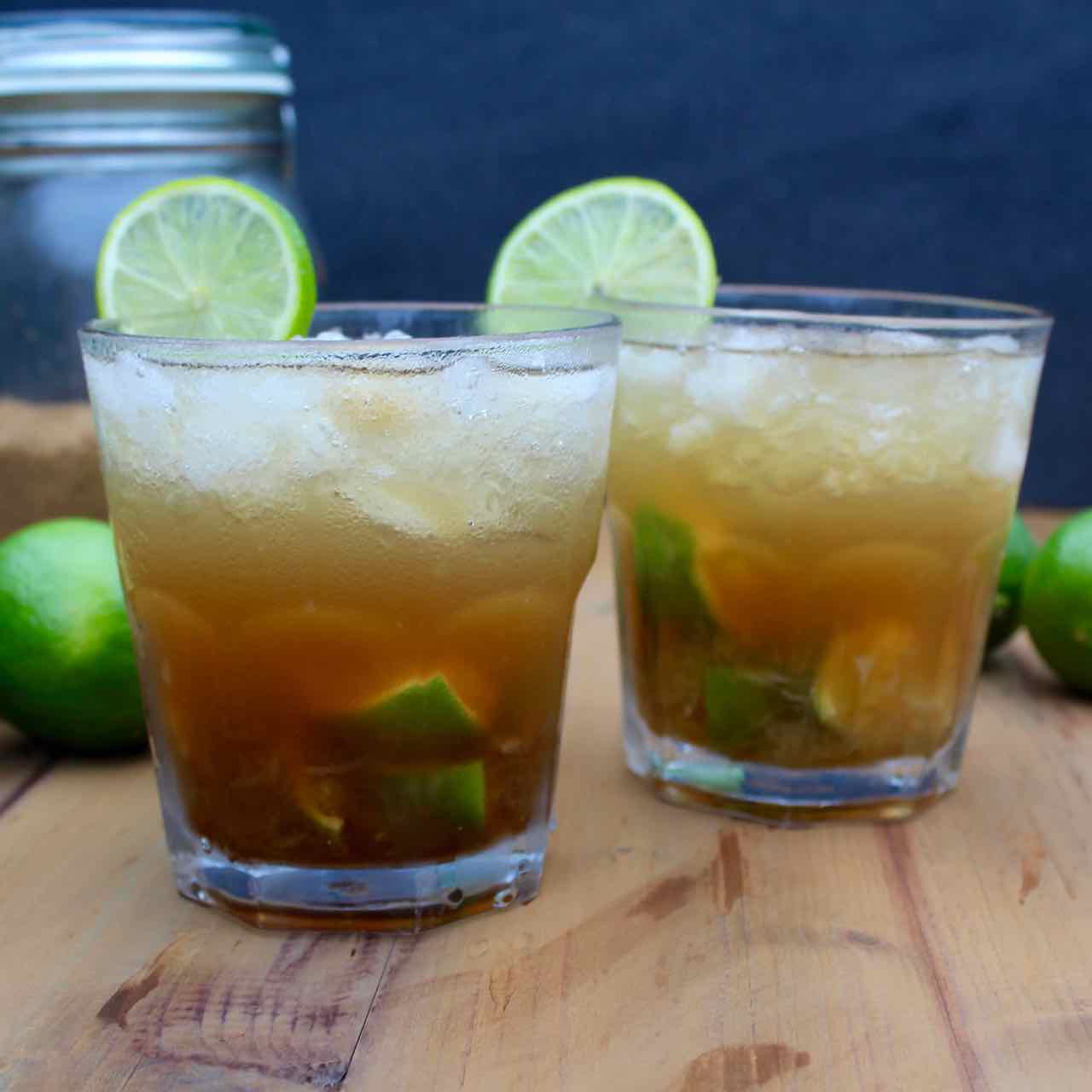 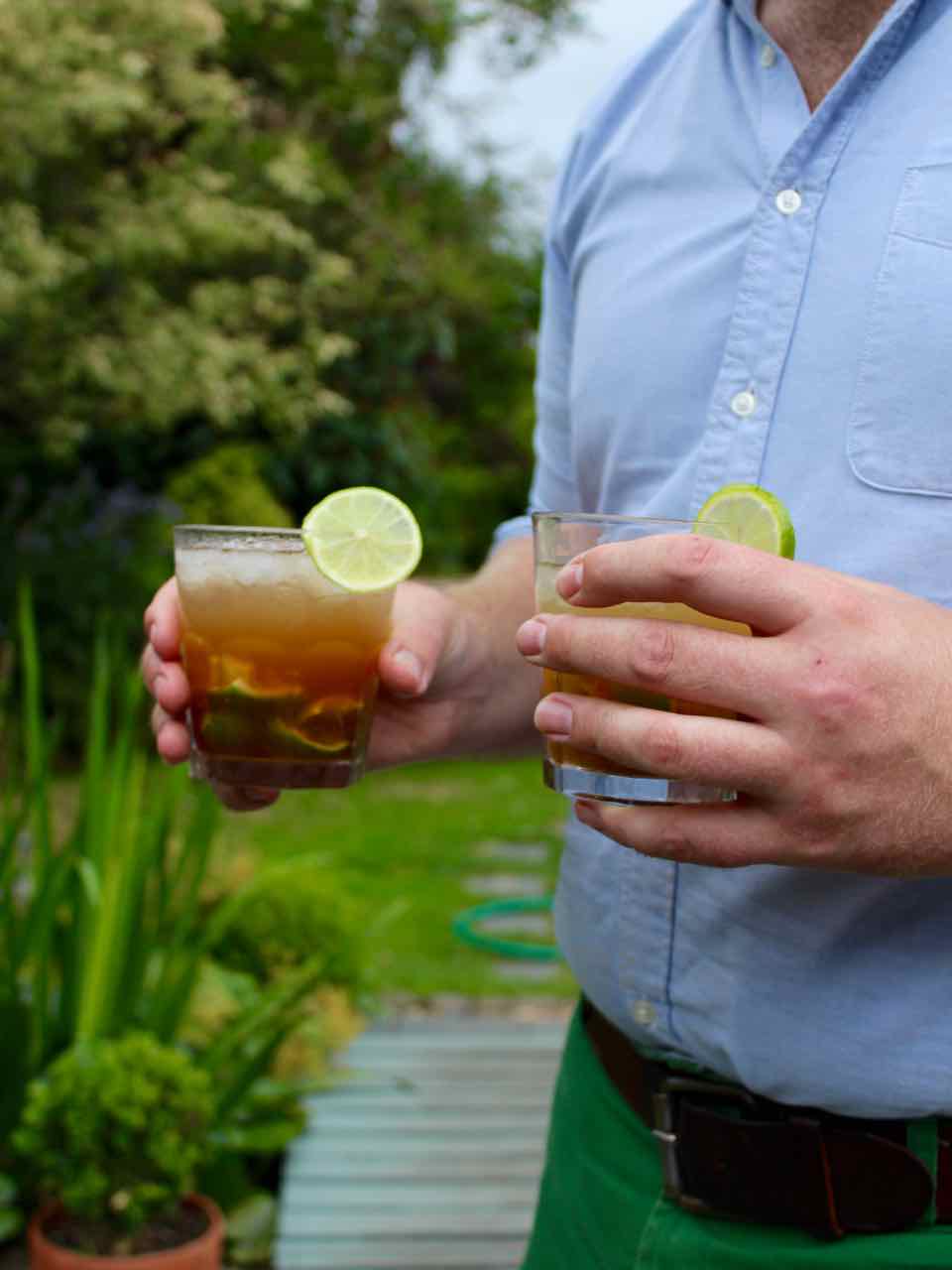 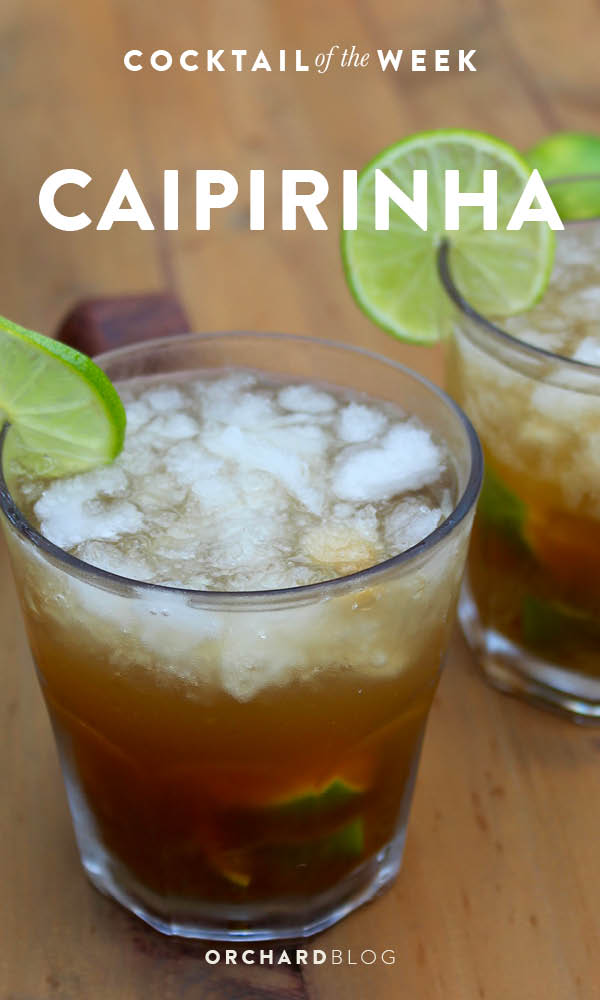