How to host a Brazilian Barbeque Party

Over the two weeks in August 2016, the Olympics were hosted in Rio de Janeiro.  The city hosted 207 nations with 11,500 athletes competing for just over 800 medals.  We both love the Olympics, the sport and the Olympic spirit that brings a positive force of friendship. The  great herculean efforts by the athletes competing reminded us of the 2012 Olympics in London. With this Olympics coming to an end, we decided what better way to celebrate than to have a Brazilian Barbeque! Surely nothing says Olympics better than eating?

To start, we poured ourselves the first (of a few) caipirinha.  It is always best to start with the cocktail! For the BBQ, we prepared some chicken a few days before to mature in a marinade.  To do this, we added a cup of rum, two crushed limes (including the rind), 4 cloves of crushed garlic, salt, pepper and a pinch or two of chilli flakes to a bag and added 6 chicken thighs.  We then froze it before allowing it to thaw on the day we had the BBQ. 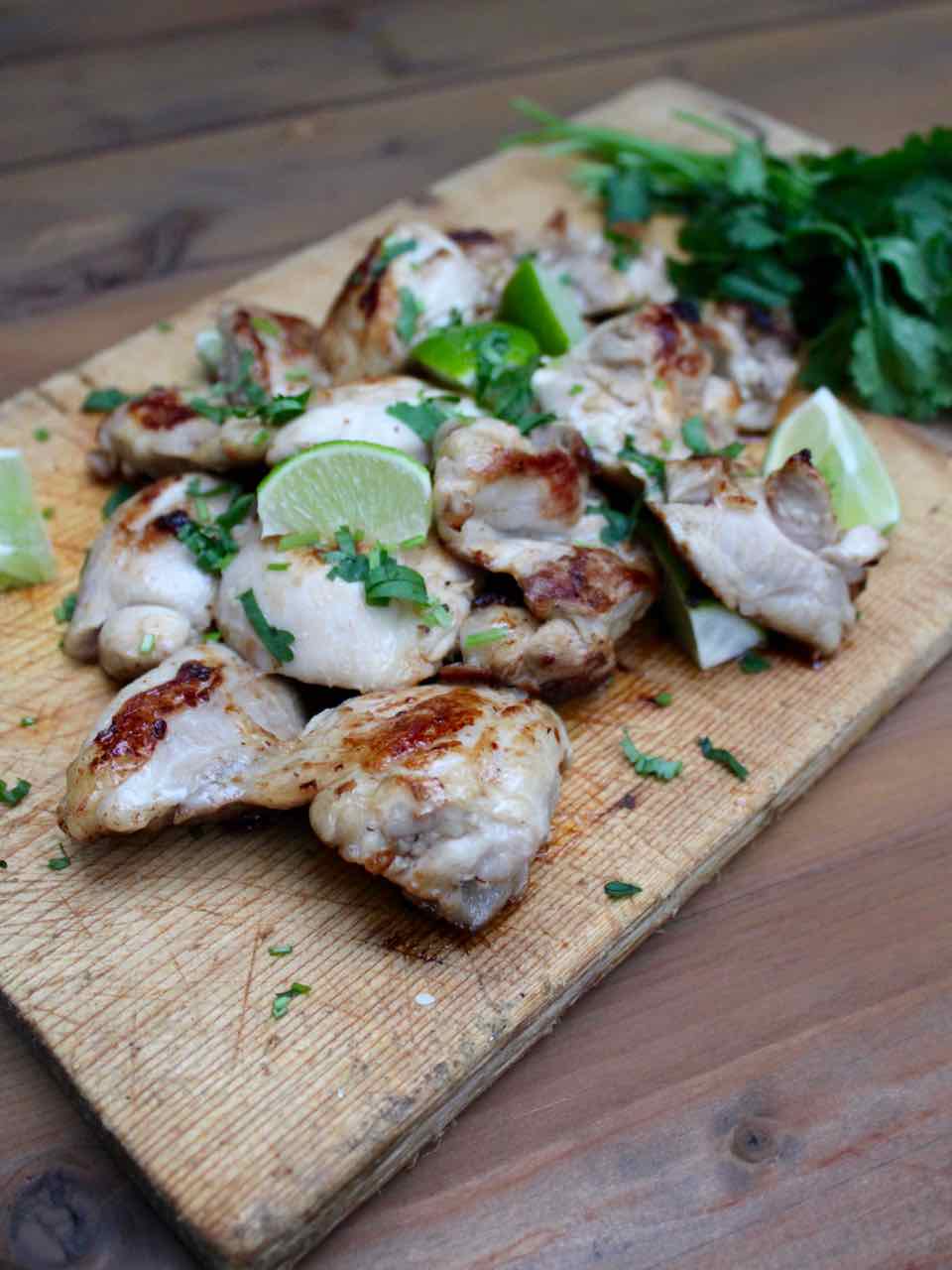 We added some sides to the meal including prawn skewers, using an easy recipe from Morrison’s that can be found here. A Brazilian rice dish that we found on Life in the Lofthouse blog found here. This rice will become a staple for any tropical themed meal we have in future. Lastly, a great zingy Salsa Verde we found here on Olivia’s Cuisine.

To finish, we put some pineapple on the BBQ, yes, you did read that correctly!  It is really easy to do by chopping the pineapple into large chunks, sprinkling a good dose of cinnamon on them as they cook.  You need to BBQ both sides for about four minutes or until they start to char before pouring on about a tablespoon of toffee sauce.

After setting the table, and with a few more caipirinha flowing we tucked into the food.  The food combination tasted wonderfully of lime and the flavours in the prawns and salsa enhanced the flavours. Our Brazilian Barbeque made a great accompaniment to watching the last of the Olympics and the fantastic performance from all the athletes. 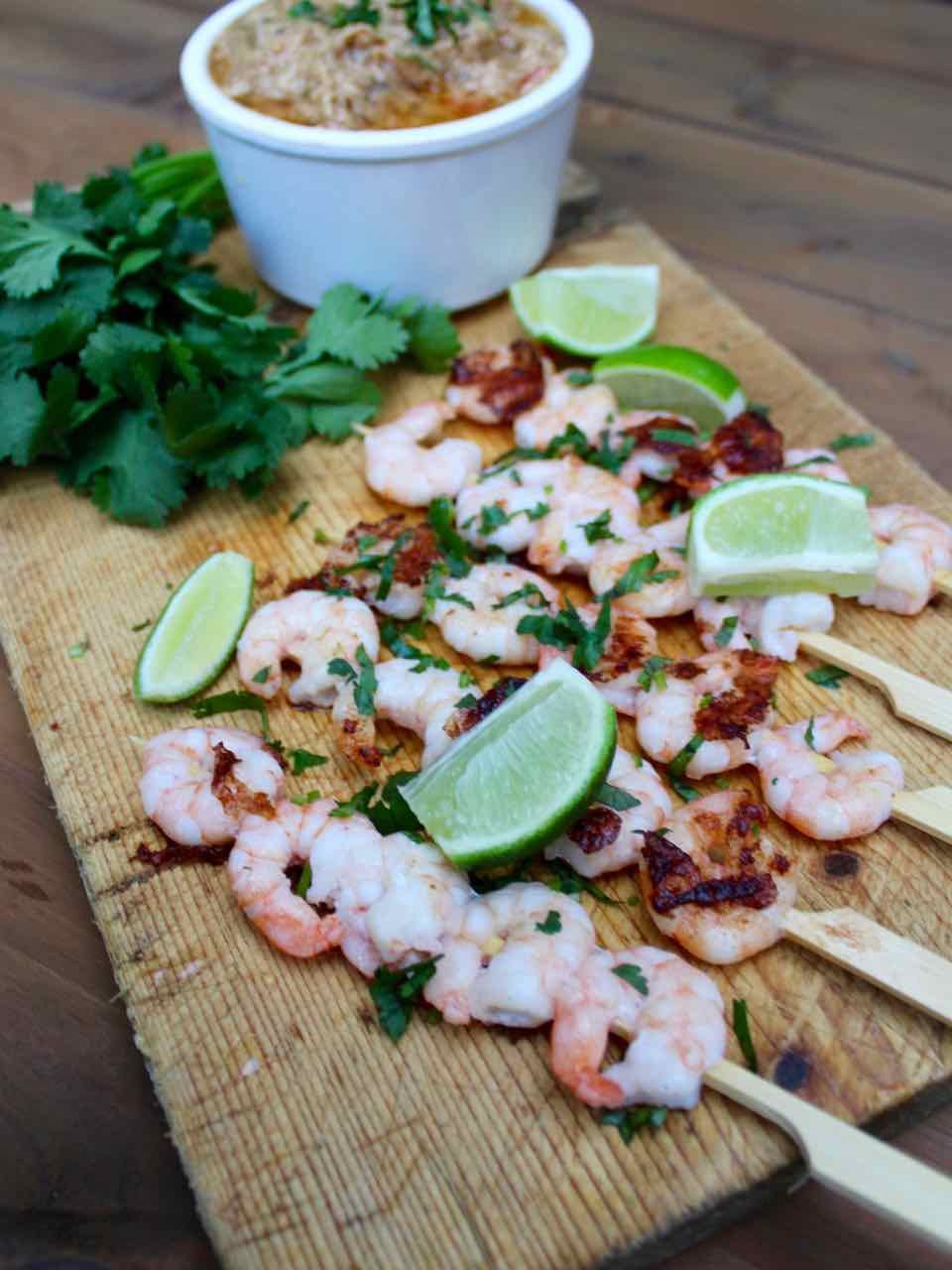 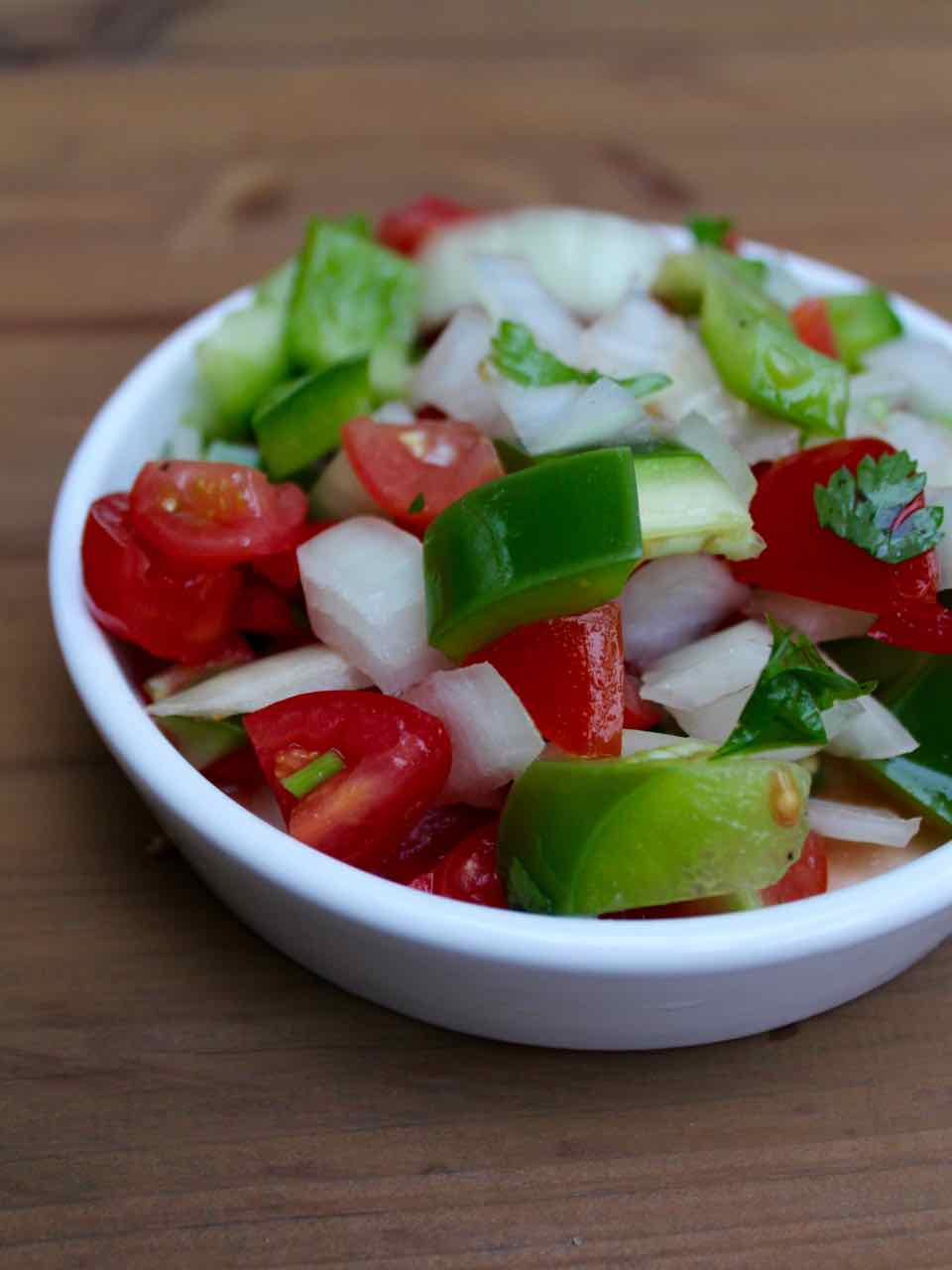 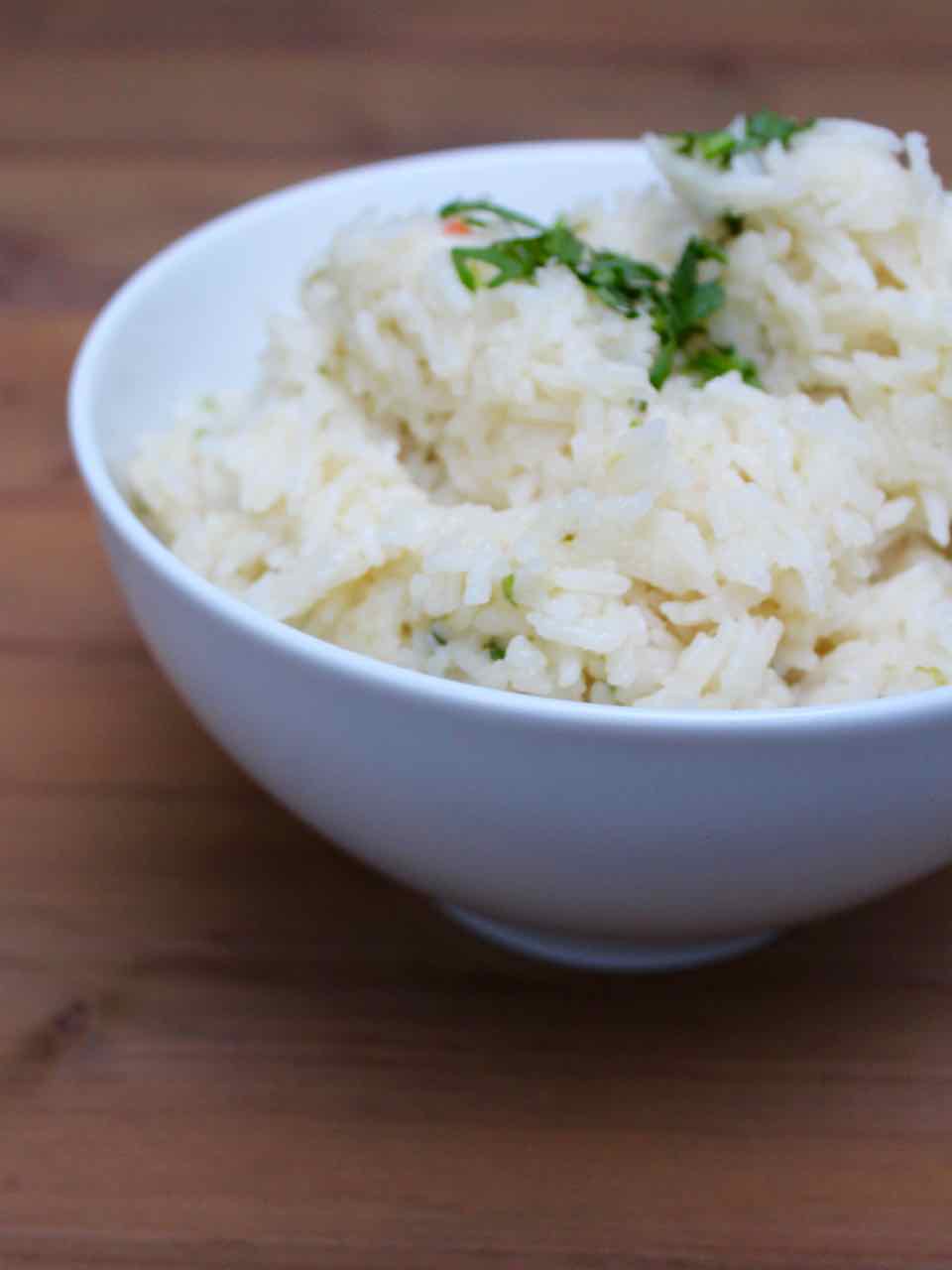 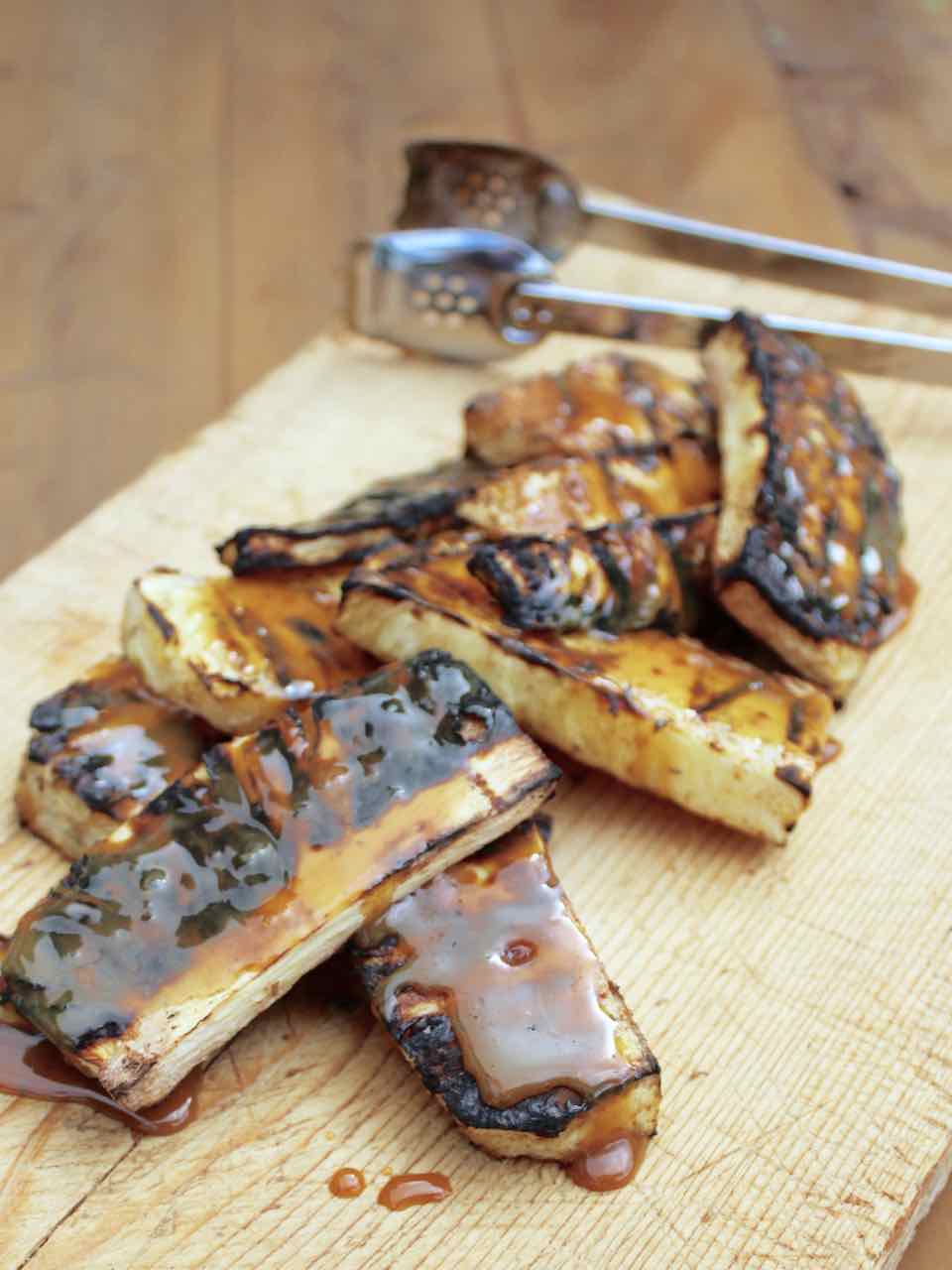 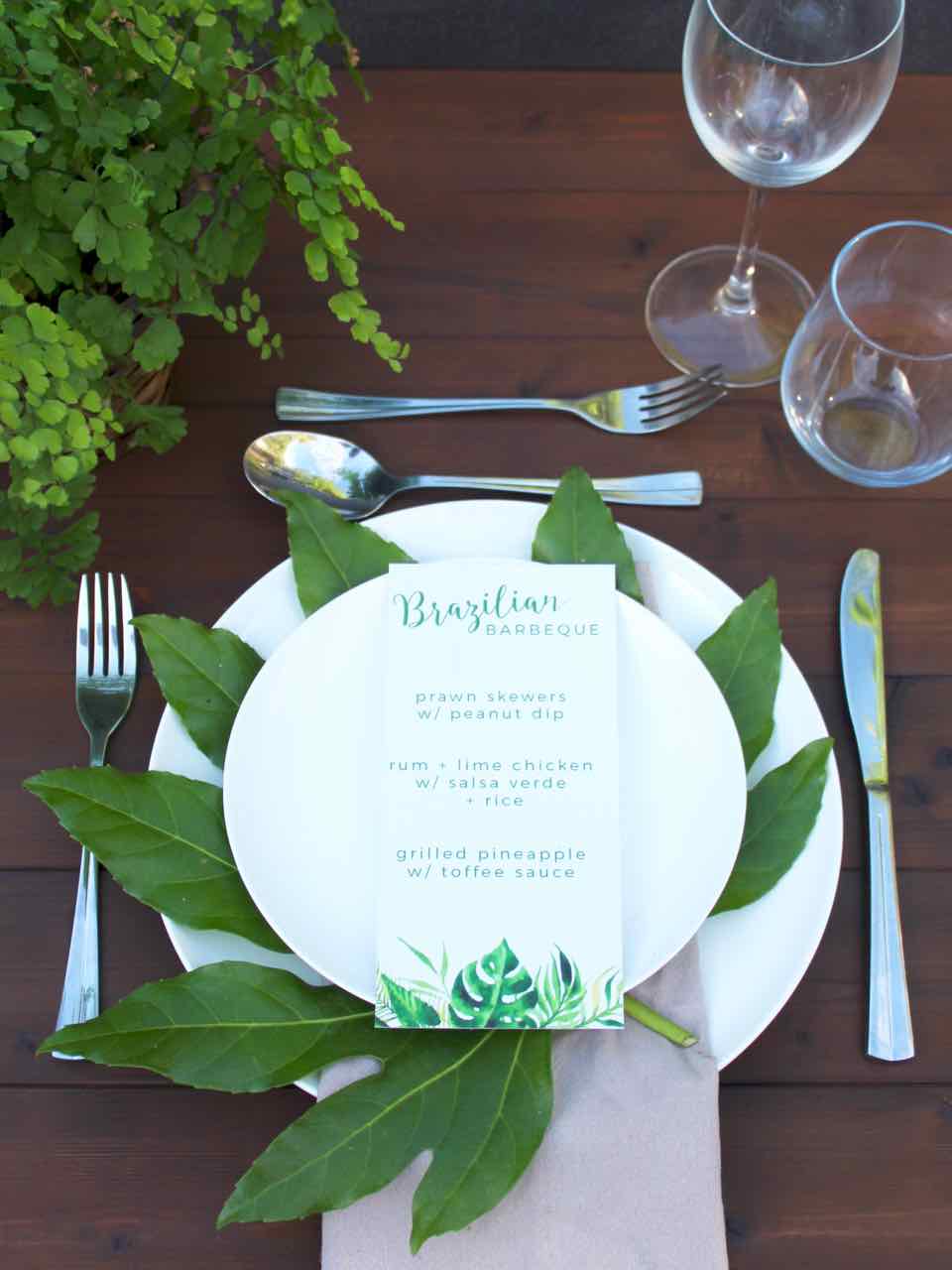 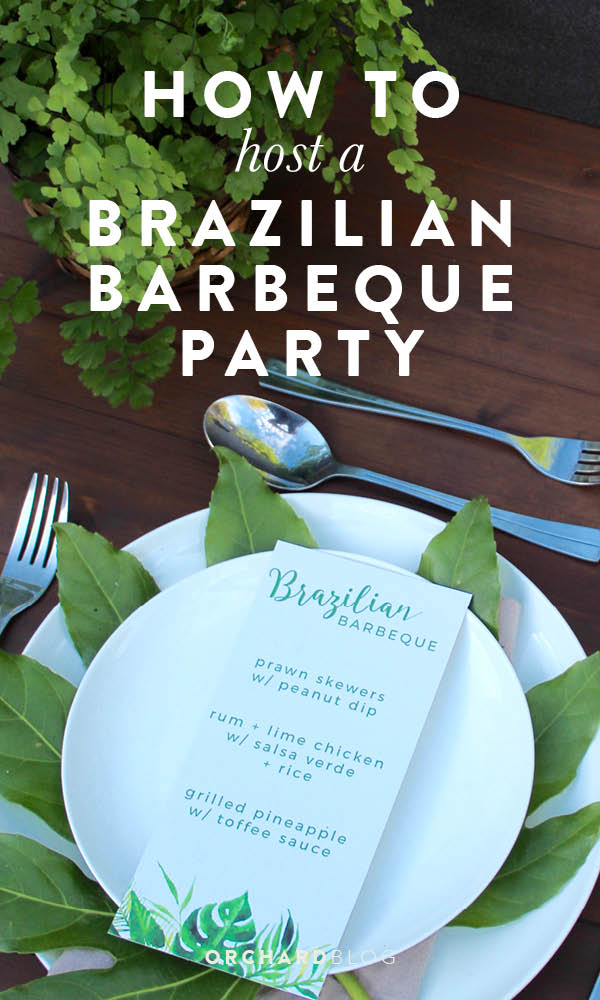