We are on our holidays! So this week we might be quieter than normal…. we might also just be posting lots of pictures of France! But first let’s take a look at last week’s top five! 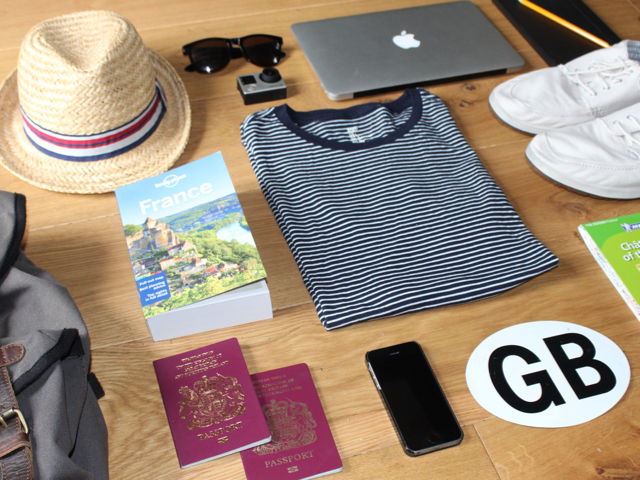 By the time you read this we will be holidaying in The Loire Valley. We are staying near to Tours in a little village called Courleon in a cute holiday cottage. The plan is to visit as many chateaux as possible, eat as much cheese as possible and drink as much wine. We’ll let you know how we get on! 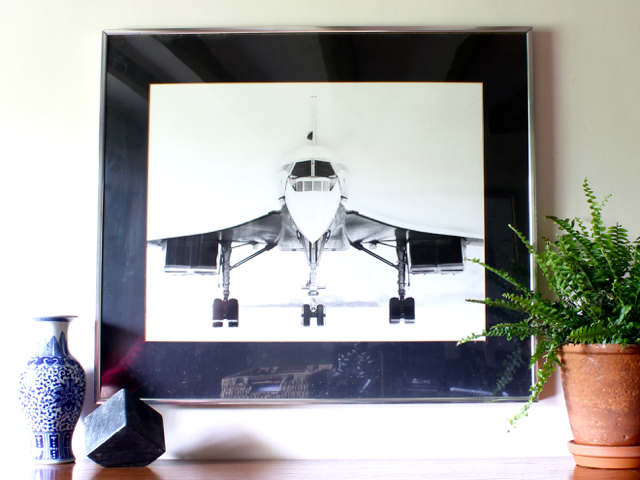 France twice in one week? Well that is exactly what Calum has done, his work meant he had to go to the airbus factory in Toulouse.  This is a place that Rich’s grandfather use to visit regularly when he was a production manager on Concorde. As a reminder of Papa we have this awesome picture of Concorde on our wall, it was give to him as a retirement present, we inherited it on his passing. 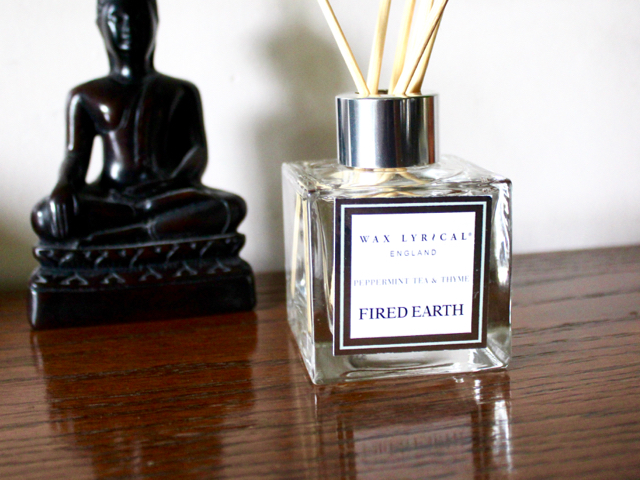 As a bit of a treat to ourselves we bought this gorgeous Peppermint Tea & Thyme scent. It is part of Wax Lyrical’s range made in partnership with Fired Earth.  It was actually a tough decision which one to choose as the whole range smells gorgeous but in the end the freshness of this scent won out. 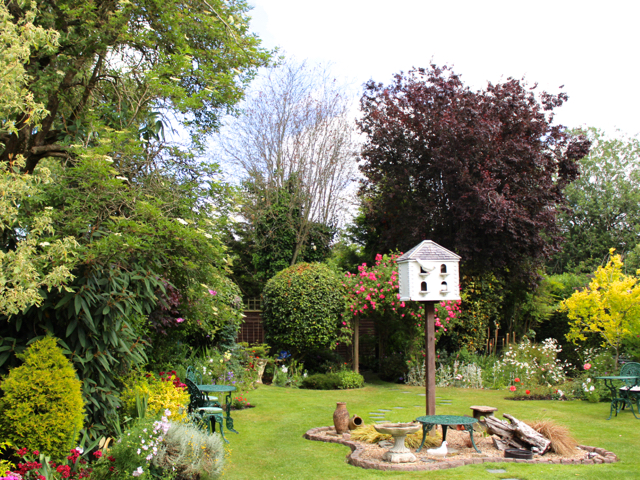 It has been busy around the cottage as Rich’s parents are frantically getting their garden really for it’s annual opening. They have been opening their garden for over 10 years as part of a village garden safari and also as part of the National Gardens Scheme. If you fancy coming along to either of these openings you’d be more than welcome! 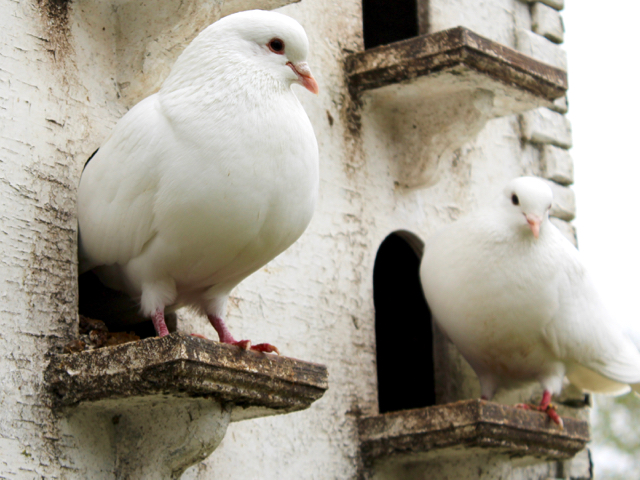 As well as Annie the cat and Hettie the dog, the cottage has some other residents. We have a dove cote in the garden with population of white fan tailed doves. The dove coot was a 25th wedding anniversary present from Rich’s Dad to his Mum. The Doves are highly entertaining creatures, watching them go about their live gives us all no end of pleasure, especially when the baby doves (know as squabs) arrive!