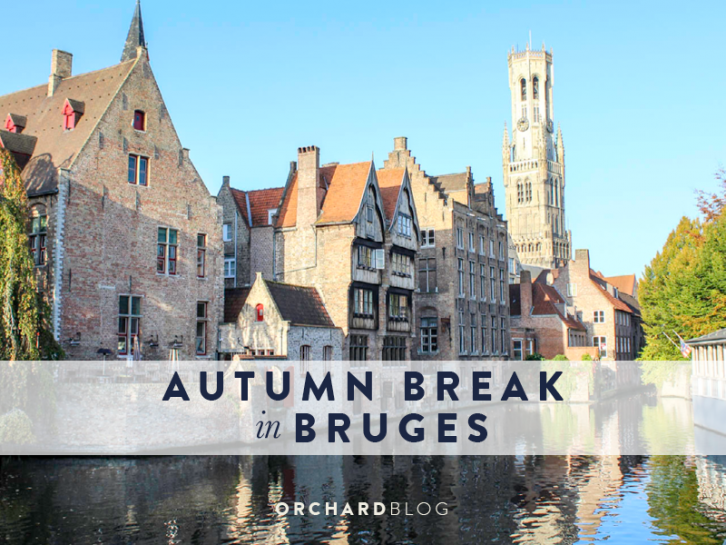 A couple of years ago we headed took a mini break to one of the loveliest northern European cities, Bruges. Located in Flanders in western Belgium, Bruges is a charming medieval city that has been attracting visitors for generations. We visited in October and were blessed with some glorious autumnal weather and relatively light crowds.   We think Autumn is one of the best times of year to visit. 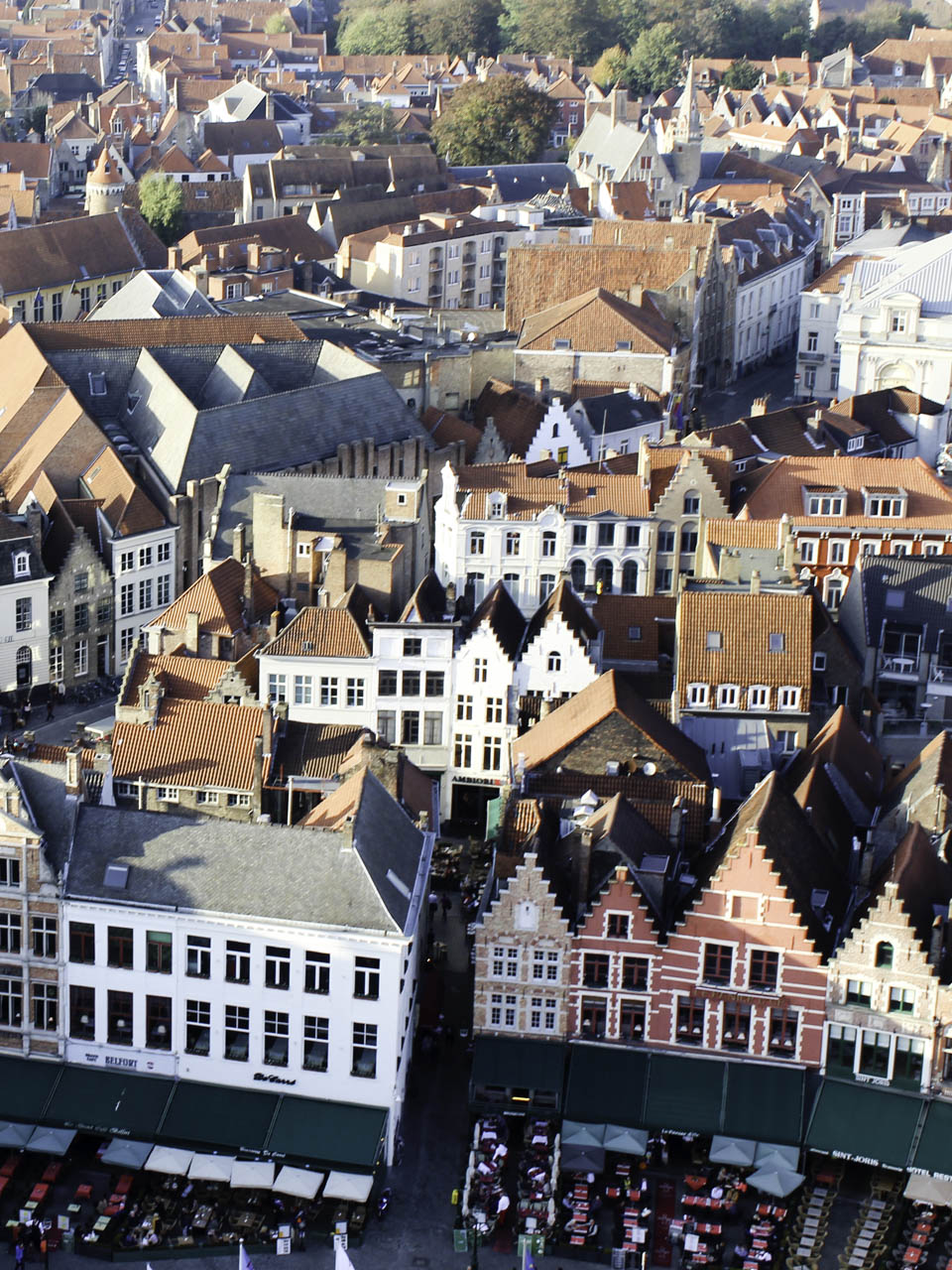 A bit of history

Bruges’s golden age was in the medieval period and was one of the most important trading cities in the world at the time. The city was home to the first stock exchange in the world, and goods from all over Europe and beyond were traded. The city boomed and in in the 15th century, Philip the Good, Duke of Burgundy, set up court in Bruges adding to the cities prestige.

From the 15th century onwards Bruges started losing trade to the nearby city of Antwerp and went into decline. The population fell and by the 1800s the city went from being the most prosperous in Belgium to the poorest. By the turn of the 19th century, the city started to attract the attention of wealthy English and french tourists, attracted by the preserved medieval architecture. The city capitalised on this new attention and now attracts more than two million tourists annually.  The city is now protected as a UNESCO world heritage site. 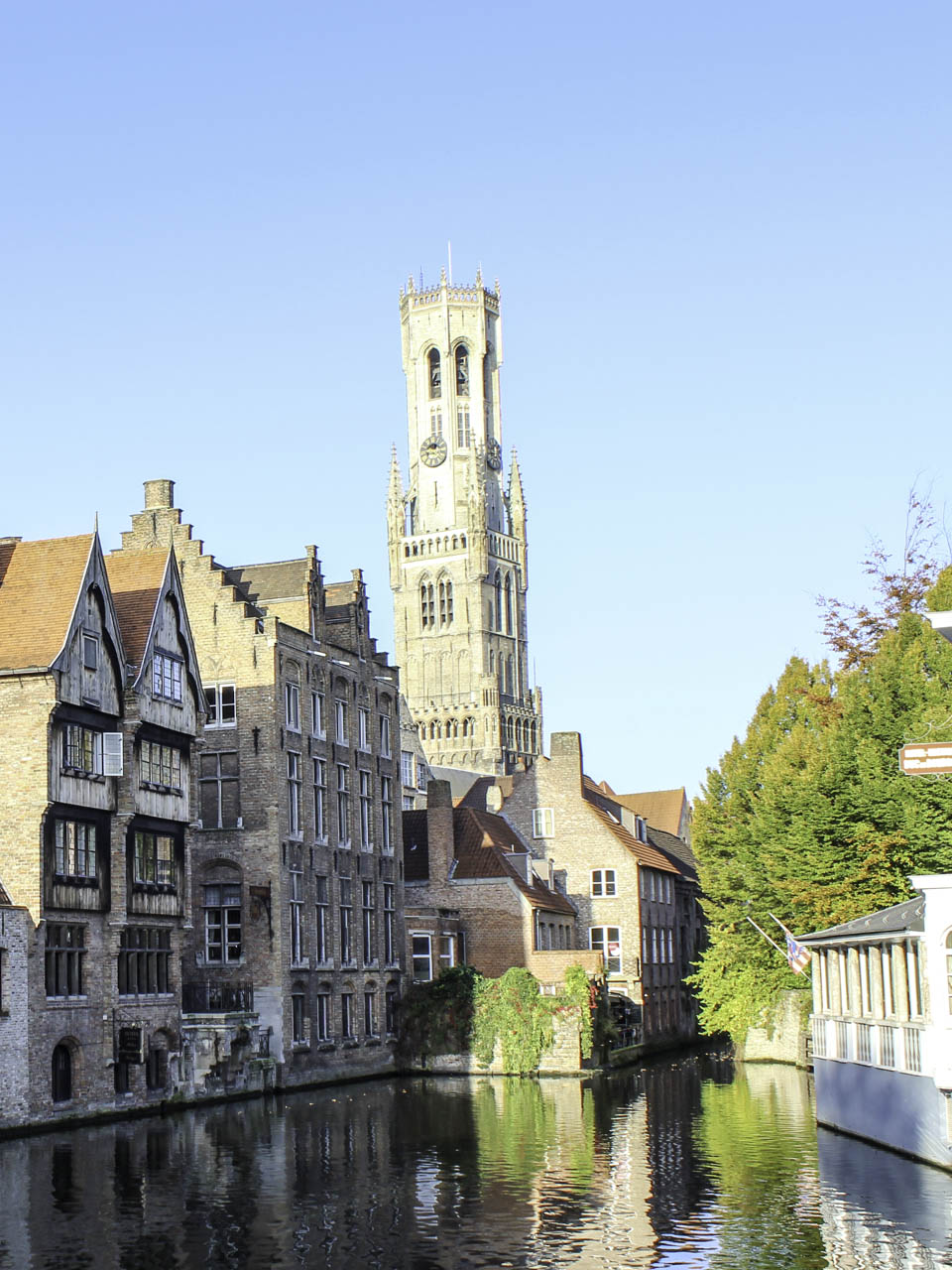 The charm of Bruges is to wander around the picturesque streets aimlessly soaking up the architecture and the atmosphere.  The city is not a big place, the centre is charming and where all the main sites are located. To help get your bearings consider climbing the 13th century Belfort.  The 83m climb might prove a bit of a challenge but stunning views make it worth it.   If you’d rather stay closer to ground level a canal boat tour is a great way to see another side of the city, allowing you to admire the canal-side houses.

Everywhere you look you will see stunning buildings, but make sure you check out the gothic excess of the 1420 Stadhuis.  Bruges has museums dedicated to chips, chocolate, diamonds, and beer. Our favourite was obviously the Bruges Beer Museum! If you are after something higher brow head to Groeningemuseum, the city’s most celebrated art gallery. 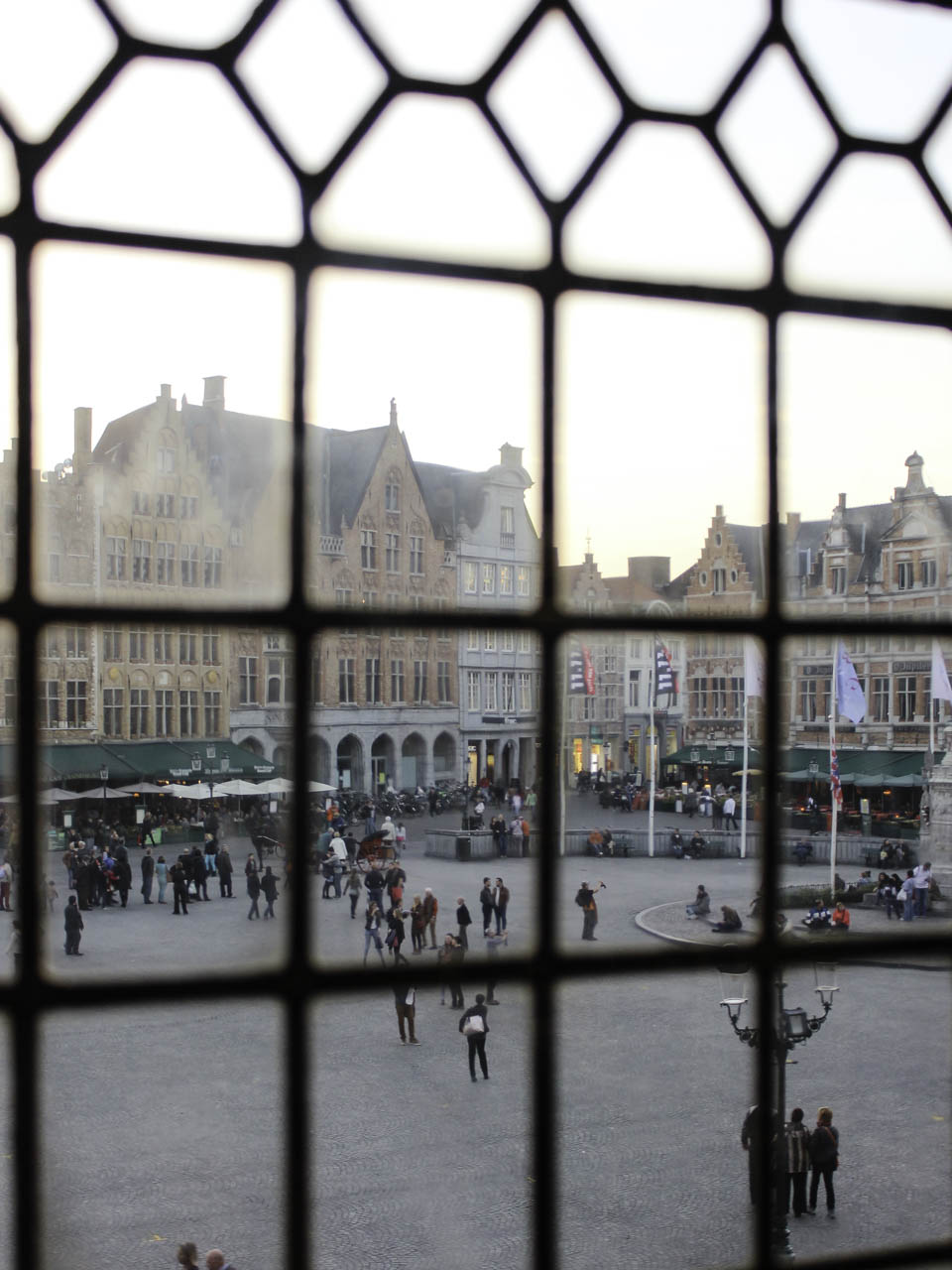 We think Bruges is a stunning city and a perfect mini break destination.  It is easily accessible from the UK by sea, train or driving.  The city is easy to wander around and has enough attractions to keep you occupied for a day or two. The crowds can get a bit hectic so going off season is a good idea, as is spending at least a night in the city.  For more information check out Visit Bruges. If you have any recommendations let us know in the comments 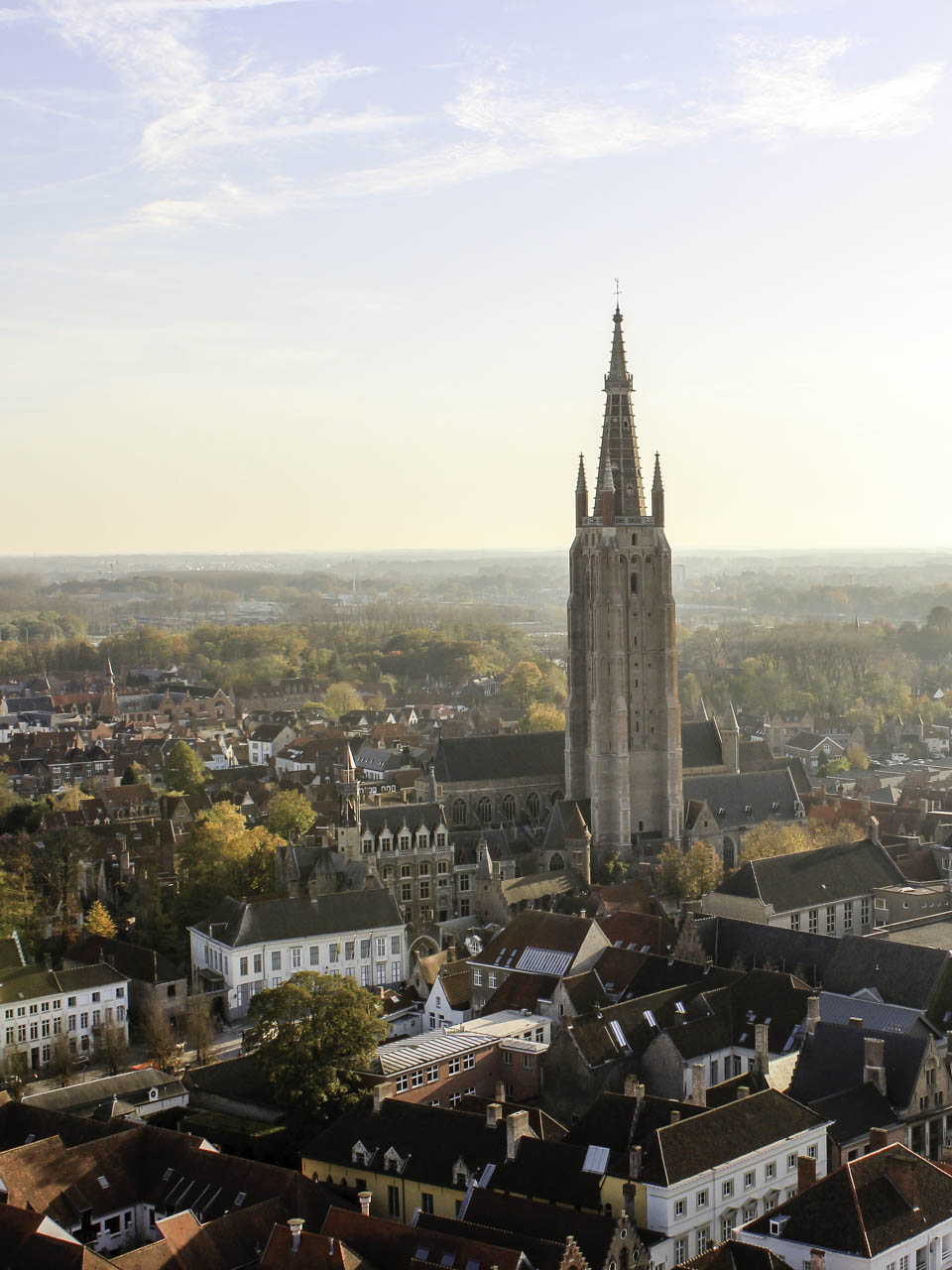 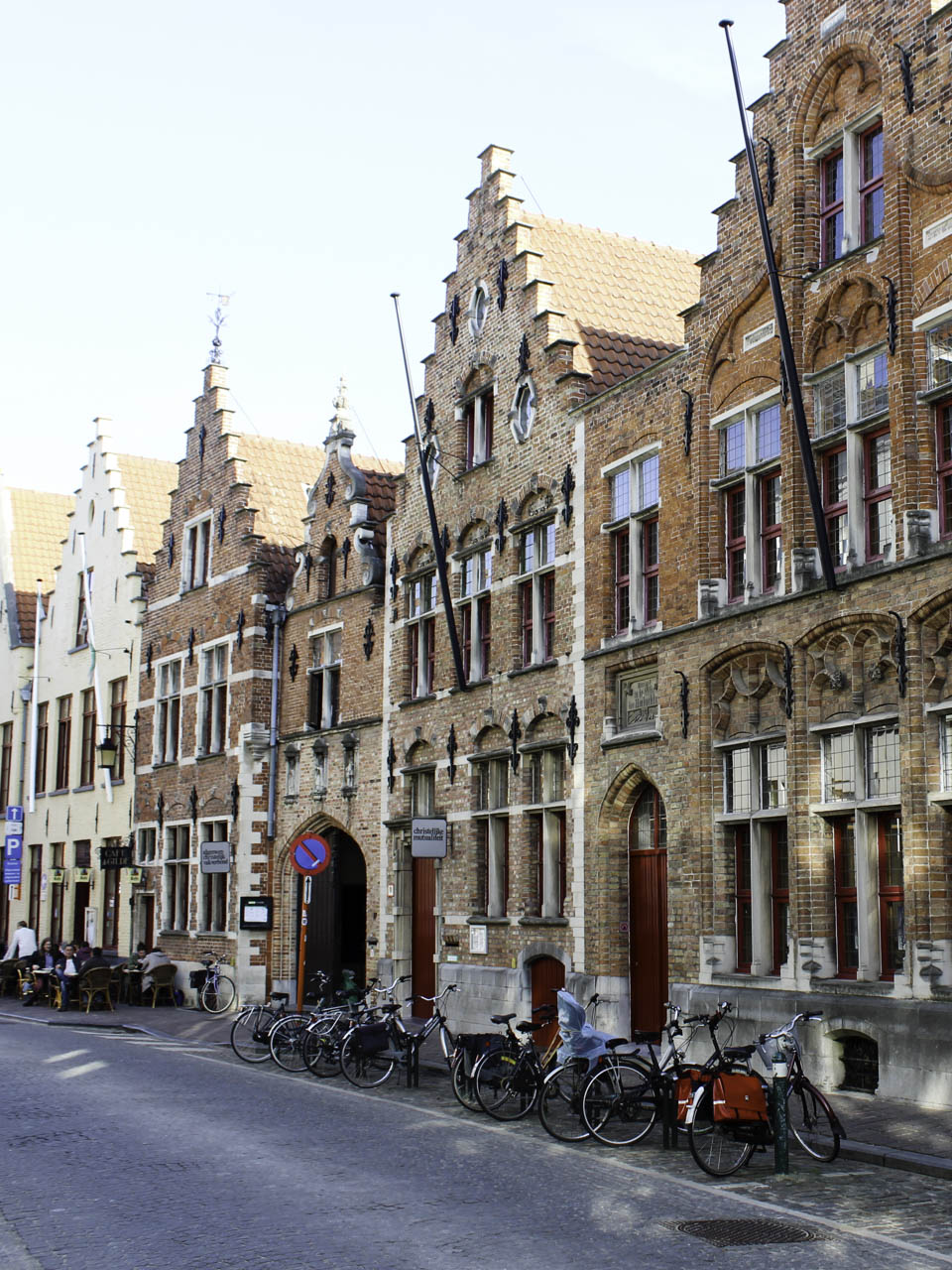 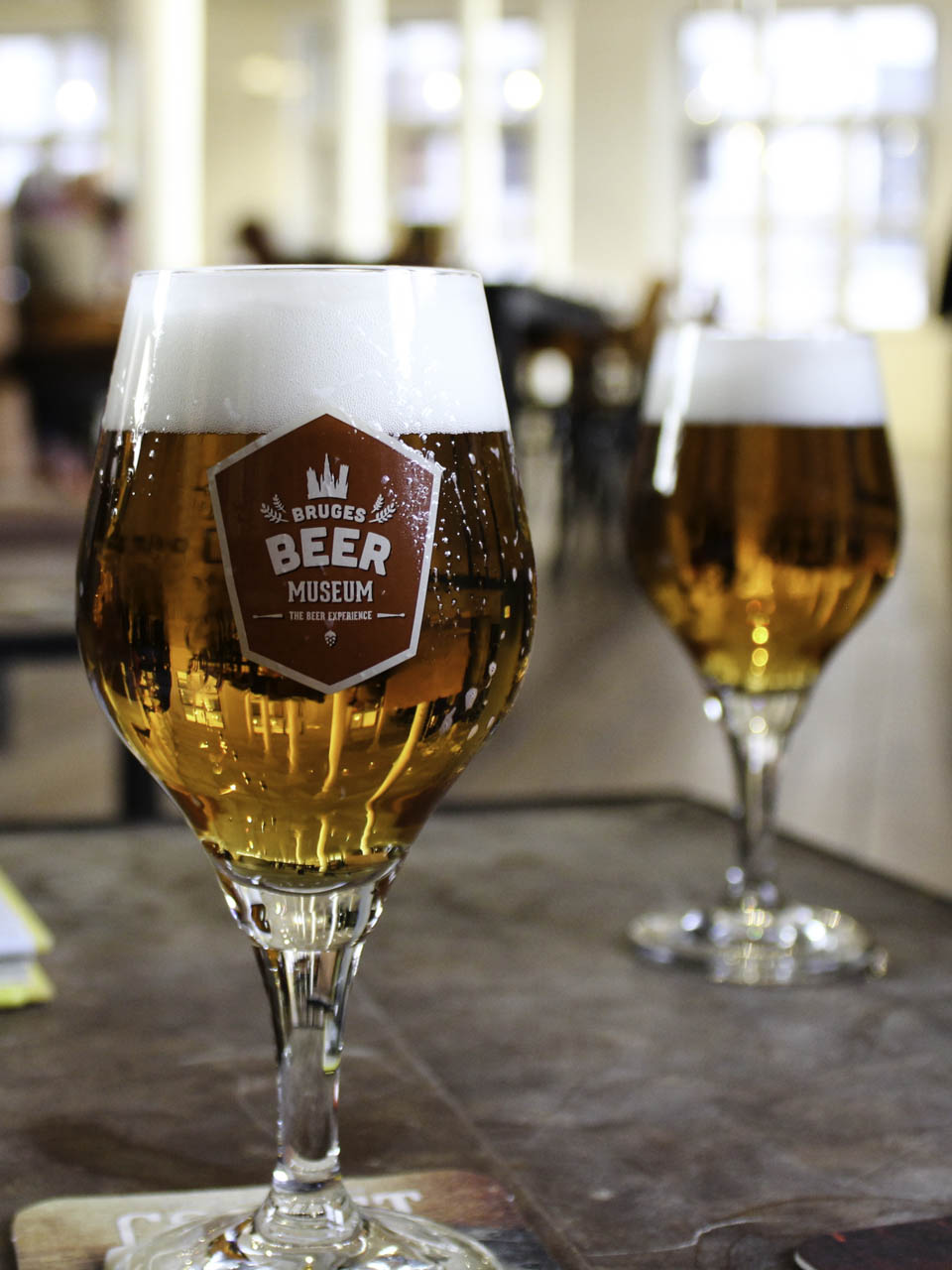 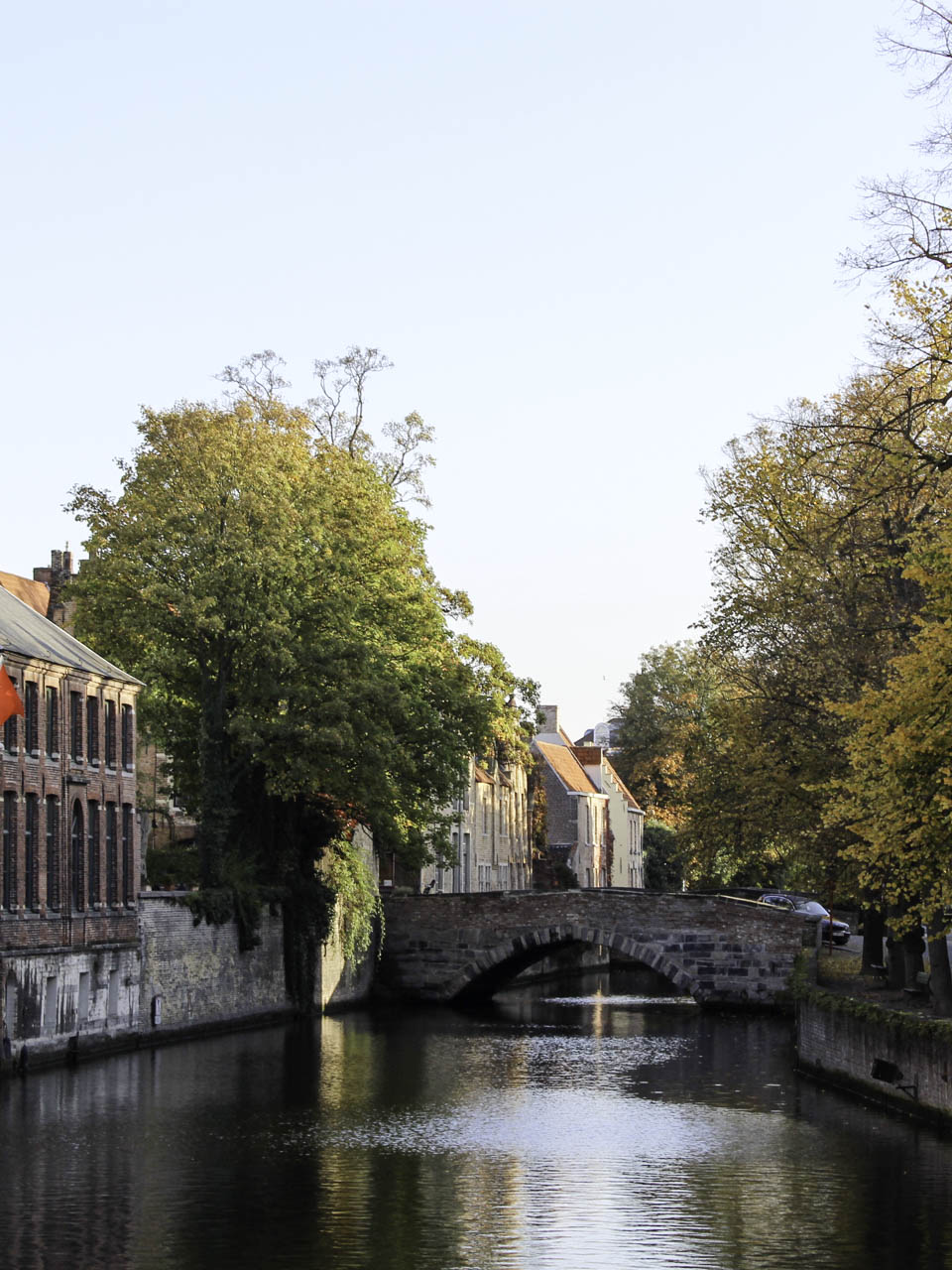 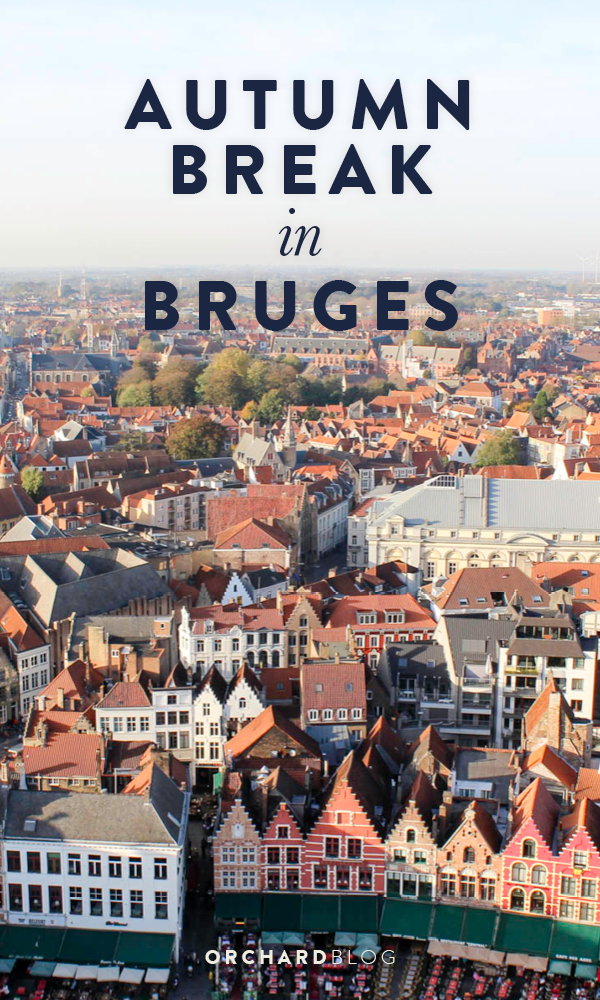