The Olympics are over and we are trying to ignore the impending onset of autumn. We have a bank holiday weekend away to look forward to next week so all it not lost. In the meantime lets look at this week’s top five: 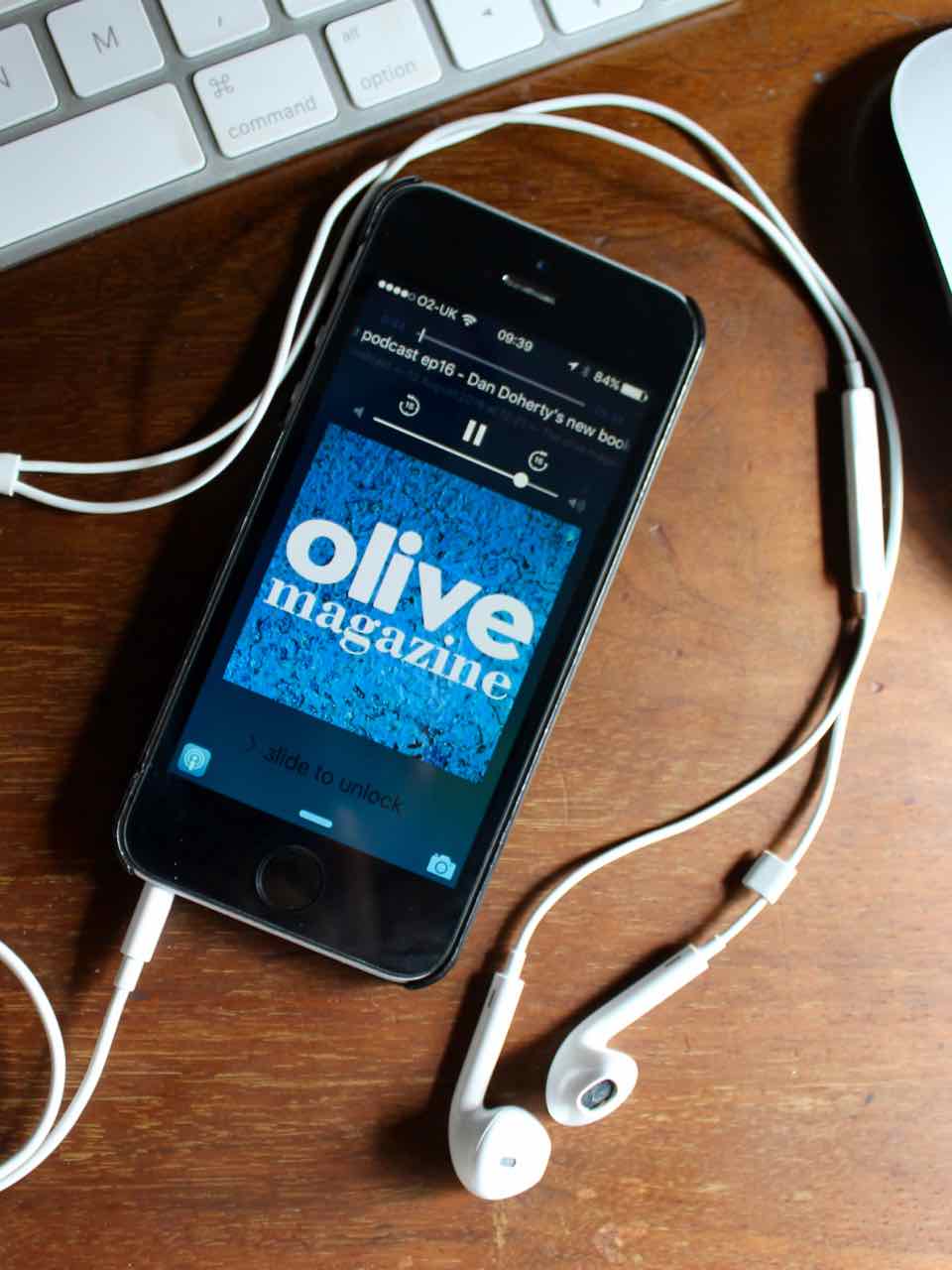 Look, we know we’re late to the podcast party. We’re trying to make an amends now, This week we discovered the Olive Magazine Podcast. Hosted by the editor Laura Rowe, the podcast is a discussion about the best in food and travel. we’re loving the informal style, it is like a nice chat over a cup of tea or cocktails. Listen here. 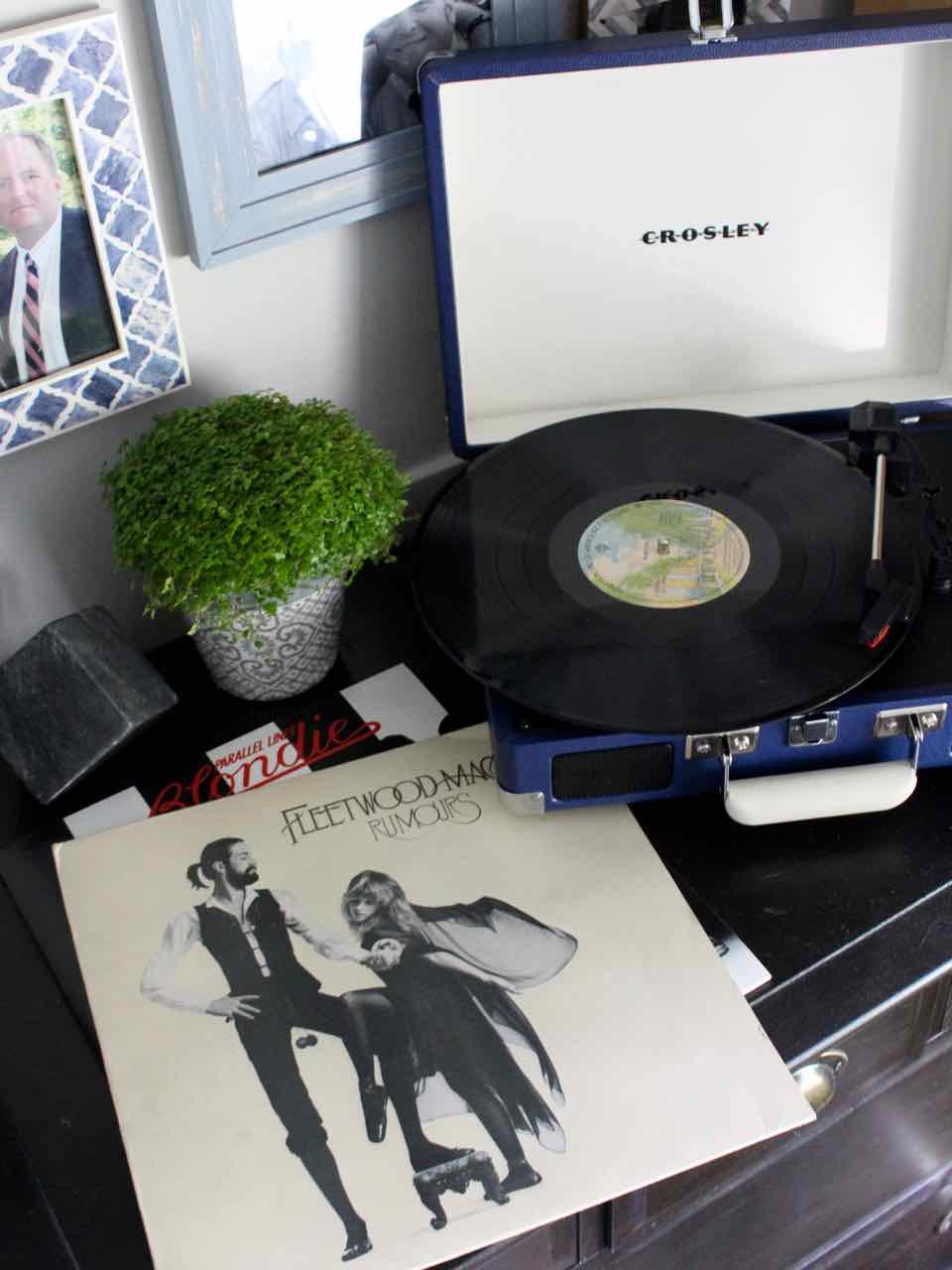 Last week we got a new Crosley Cruiser Record Player. This week we have mainly been searching out records to play. The aim is to get some of the classic albums to make the base of our collection. High on our list of classics was Rumours by Fleetwood Mac, and by chance it turns out Rich’s folks have two copies in their collection! They now only have one, and so do we! 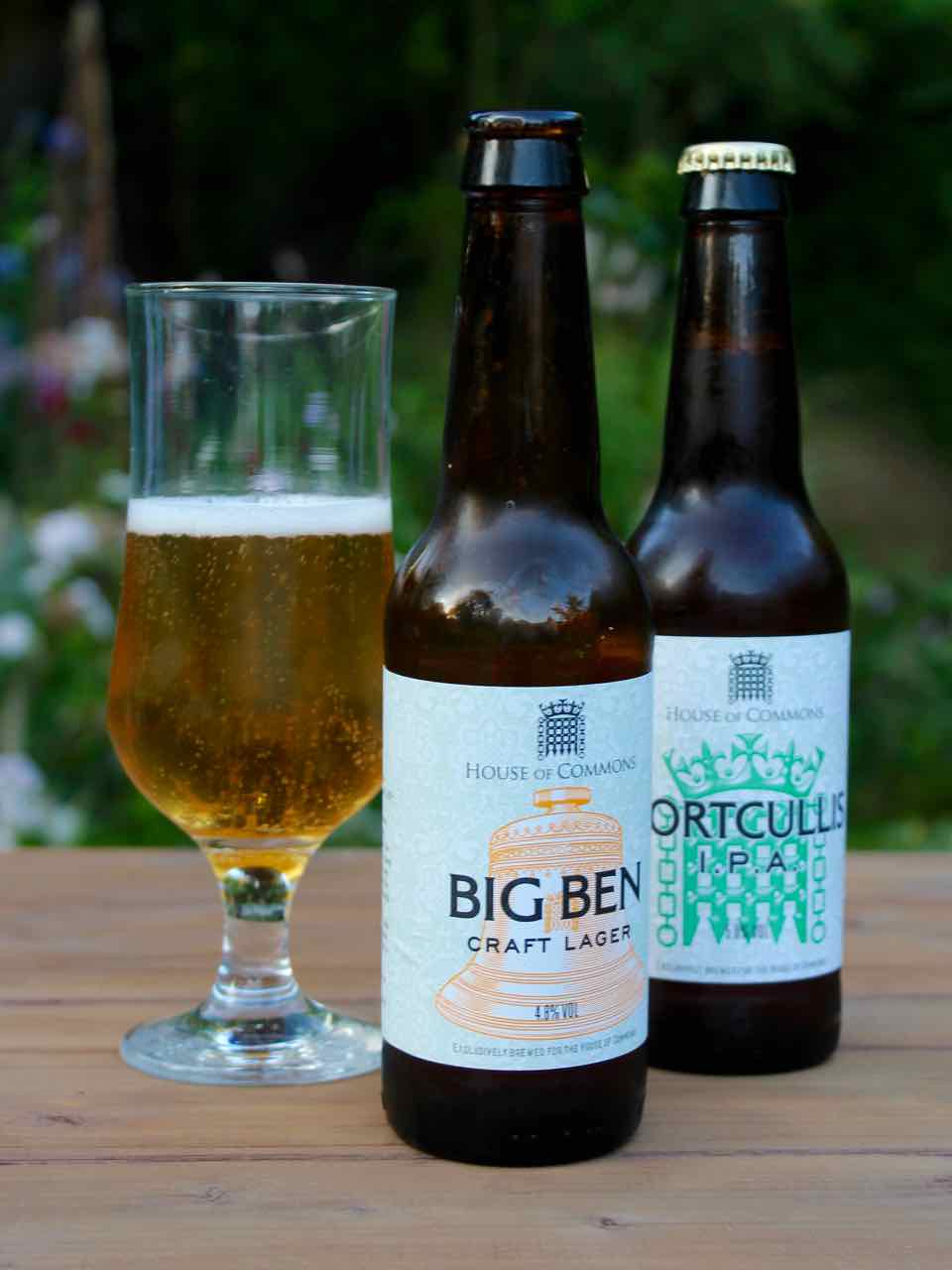 Who knew the House of Commons had their own beer? Certainly neither of us! So when we went on a recent tour we had to buy a couple of bottles, for novelty sake if nothing else. The beer is brewed by the Windsor & Eton Brewery and is only sold in the House of Commons. We can report it is a very nice beer! 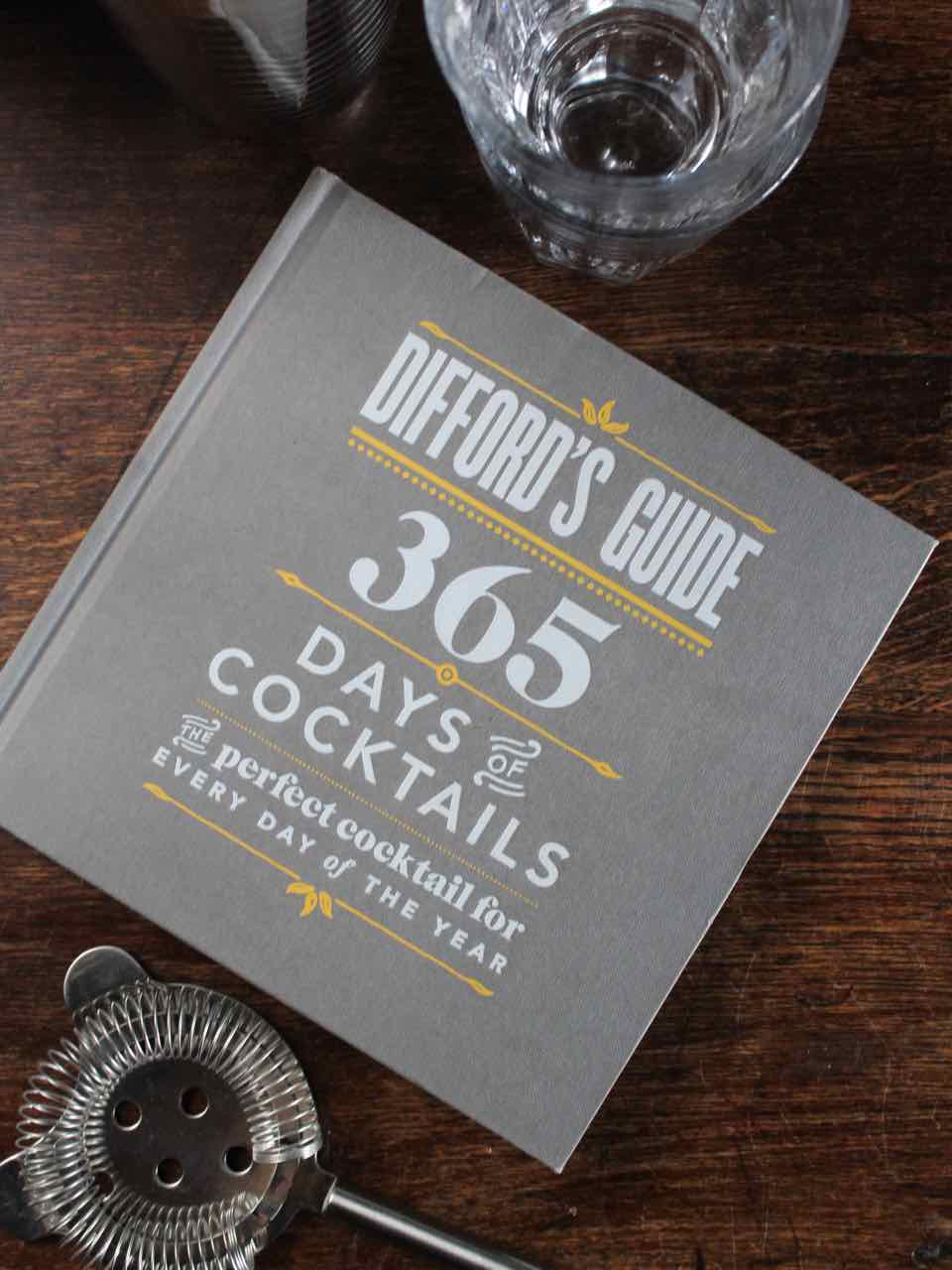 We love a cocktail, just take a look at our Cocktails of the Week. But we have a new book giving us a daily cocktail. That might be a bit too much even for us.  We love Diffords Guides, definitely the best resource for cocktail inspiration our there, just look at all the cocktails on their website. 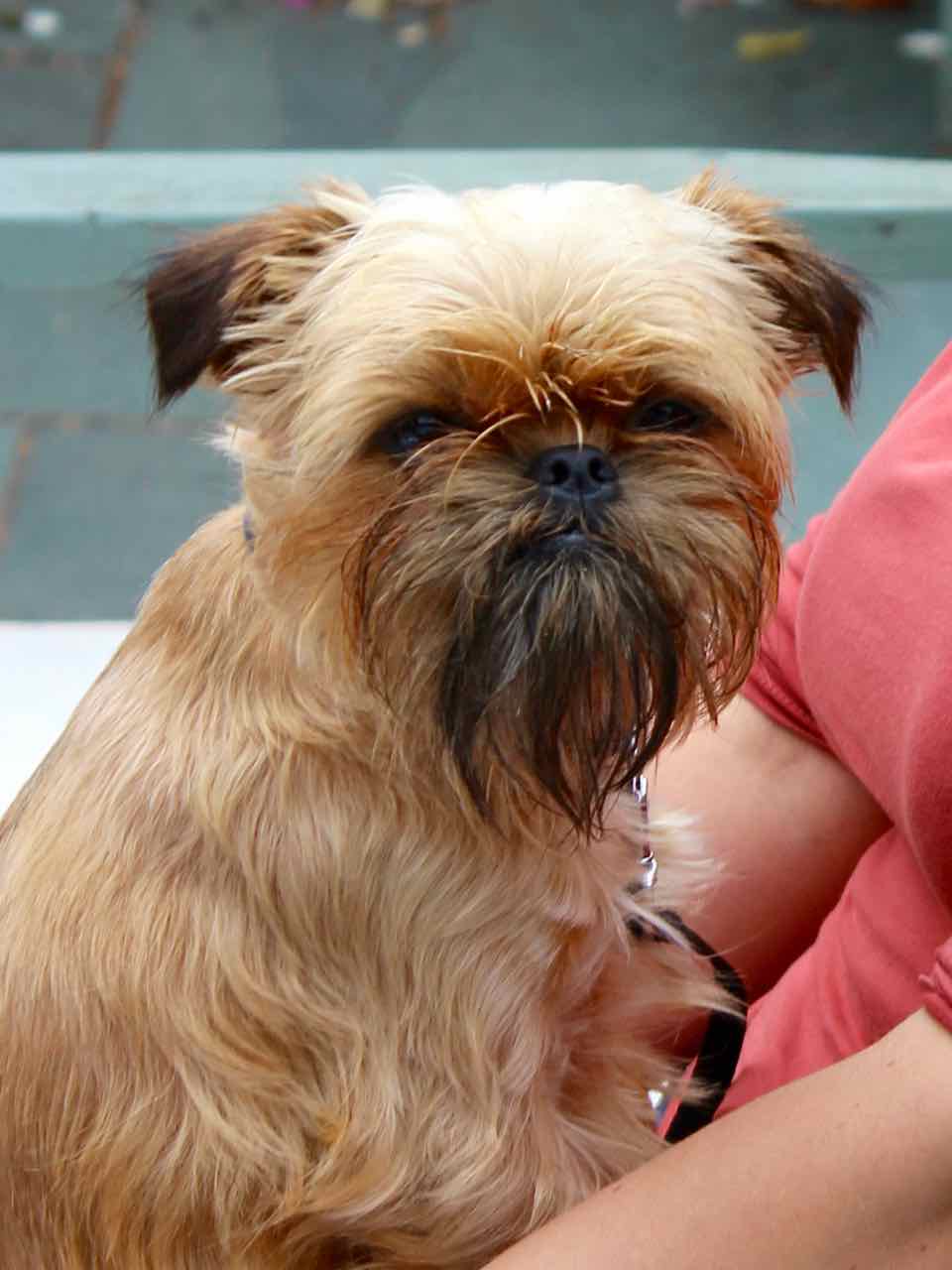 Meet Reggie, a one year old Brussels Griffon. Reggie (and his owner Holly) came round for tea on Sunday. It was the first time we met the little guy, he is very cute! We think he looks a bit like an Ewok, what do you think? Learn more about Brussels Griffons here. 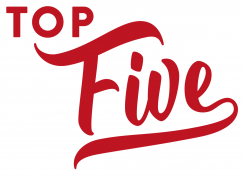 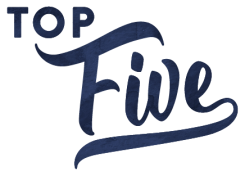