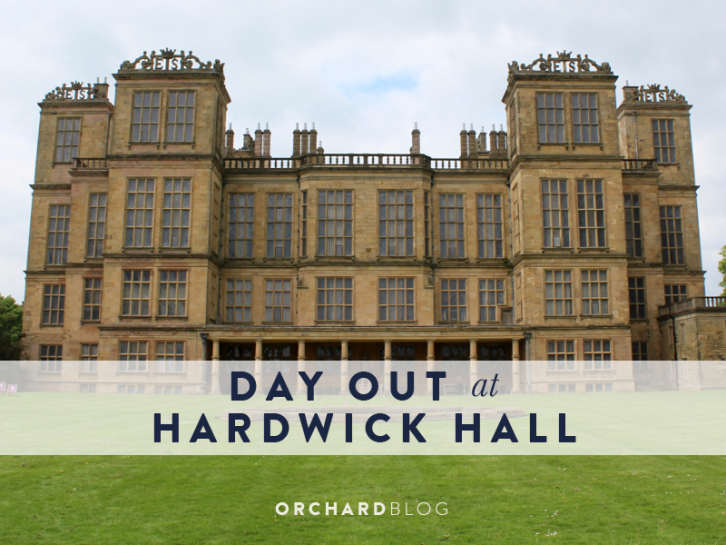 A couple of weeks back, when driving north for the weekend we stopped of at the gorgeus Hardwick Hall in Derbyshire for a look around. We wanted to break our journey north somewhere and scouring the map we discovered Hardwick Hall, it was about halfway on our drive and only a few minutes away from the motorway junction. It made a very welcome break, it was a perfect bit of escapism! 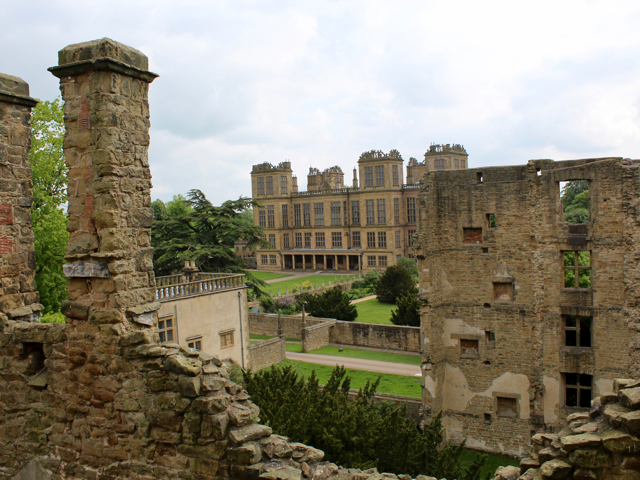 Hardwick Hall is an Elizabethan country house created by the indomitable ‘Bess of Hardwick’ one of the richest women in the country. Bess was born into a minor gentry family but with a succession of advantageous marriages ended up an incredibly wealthy Countess residing at Hardwick.

At Hardwick there are two building, the ruins of Hardwick Old Hall and the breathtaking Hardwick New Hall.  The old hall, started in 1587, was built on Bess Father’s estate. The new hall was started in 1590 before the old hall was even finished. They were intended to compliment each other, akin to being two wings of the same building.  Over time the old hall went to ruin, and was partially pulled down, it is now a romantic ruin.  Despite it being in ruins there is still plenty to see, including climbing to a timber viewing platform to view some of the surviving plasterwork and to enjoy some spectacular views.

A short walk away at Hardwick New Hall, Bess’ wealth was on display for all to marvel at.  The house has an abundance of glass windows, an expensive luxury at the time. The turrets are topped with the initials ES for, Elizabeth Shrewsbury, the Countess of Shrewsbury, Bess’ full name and title.  Such a grand house takes time to appreciate, there are many highlights including the long gallery and the High Great Chamber.

Looked after by The National Trust there are a couple of well presented exhibitions about previous residents of Hardwick Hall.  This first is about Lady Arbella Stuart, Bess granddaughter with royal blood and a potential heir to Queen Elizabeth. The second is about Evelyn, Duchess of Devonshire the last lady to reside here. Evelyn saw the world change from stuffy Victorian society into the swinging sixties. She was an hands on countess and a lifelong friend of Queen Mary, acting as her mistress of the robes.  We loved finding out about the history of these two fascinating ladies and their time at Hardwick.

The gardens and grounds surrounding the hall offer plenty of excuses to get outside.  There are various marked walks around the estate, offering beautiful views off the Halls and of the Derbyshire countryside beyond.  We also stopped off at Standby Mill located on the estate, which shows how a 19th century flour mill would have worked.

We found a beautiful spot on the estate near the mill to have our picnic, but being a National Trust property there looked to be a very lovely cafe near the house. If you are in need of something stronger, Hardwick Inn, a traditional pub is located by the south gate to the grounds.

Hardwick is a fascinating and beautiful place, situated in a glorious location.  It has easy access from the motorway and plenty of things to see and enjoy. We loved it.

Find out more at The National Trust and English Heritage 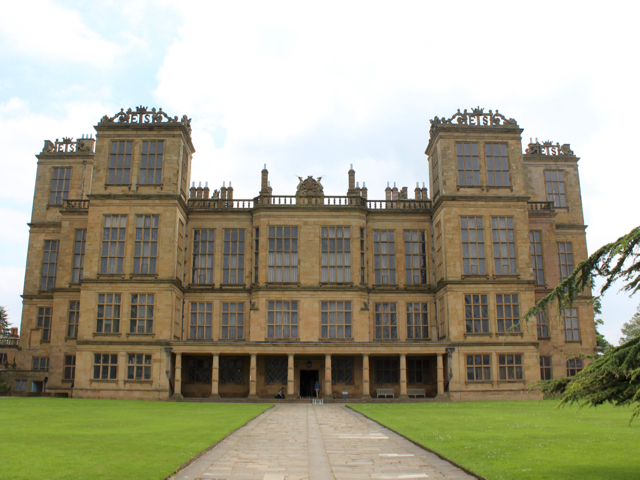 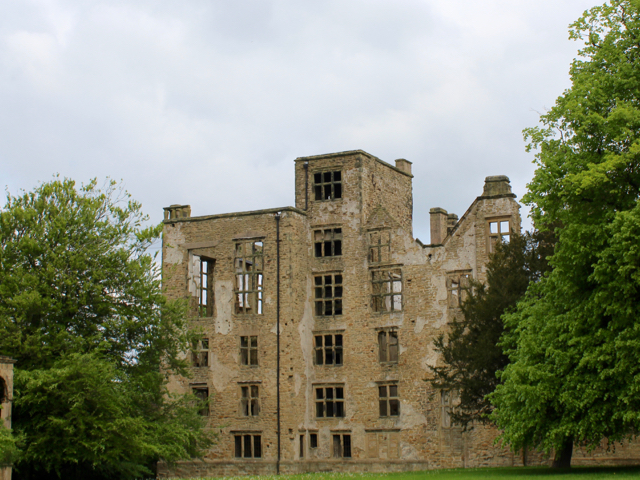 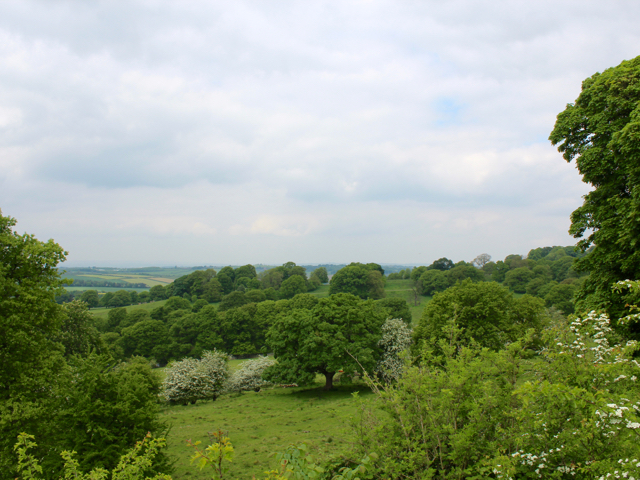 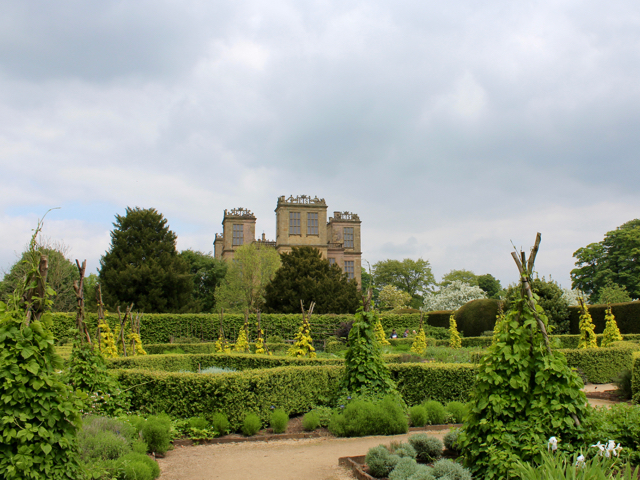 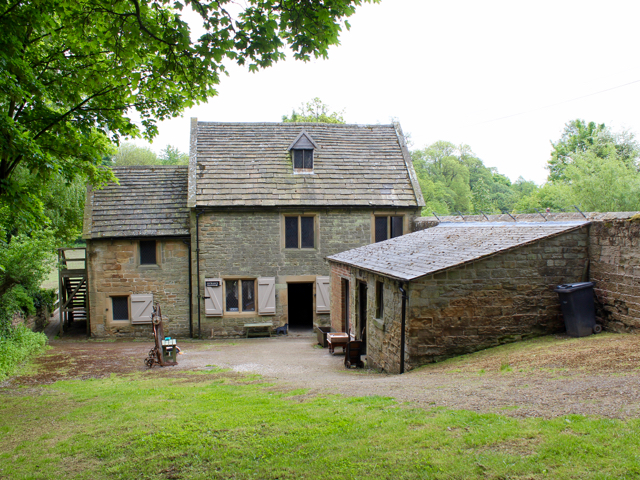 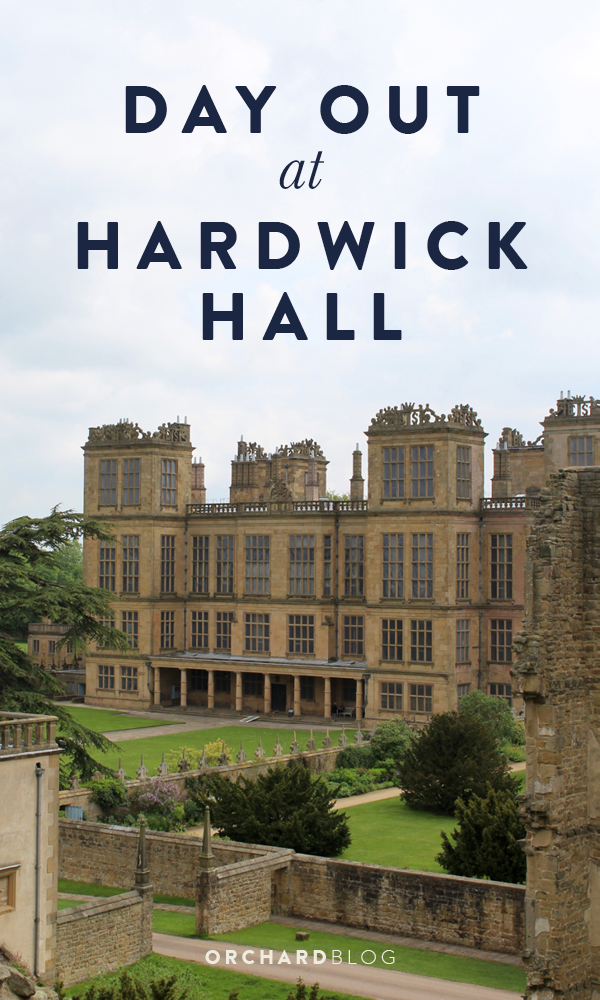 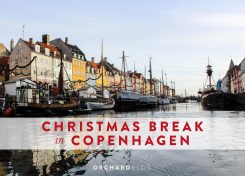 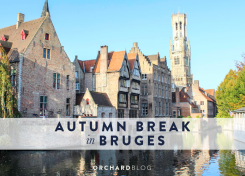 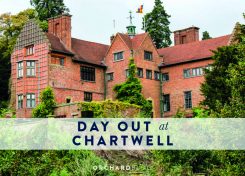 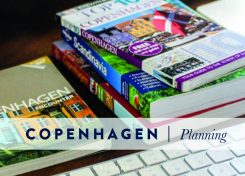